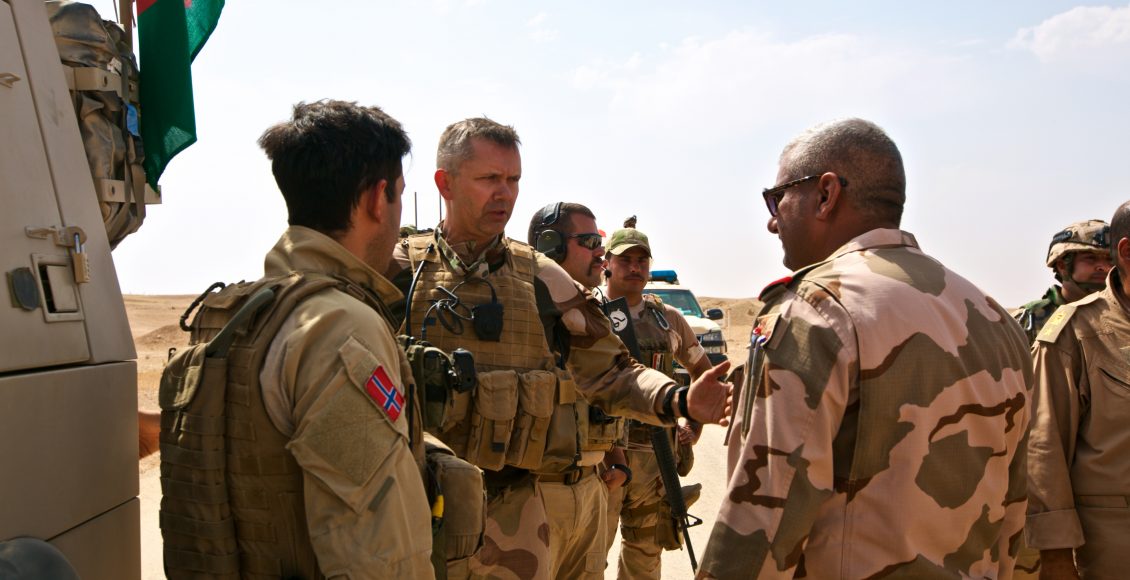 “The fight against Daesh has now reached a critical phase. Almost all the areas previously controlled by the group have now been won back. However, Daesh is still able and willing to carry out terrorist attacks both within and outside the region, and to destabilise areas that have been liberated. Iraq therefore needs continued support from the Coalition to prevent Daesh from regaining a foothold in the country, and to contribute to civilian stabilisation” said Minister of Defence Frank Bakke-Jensen.

The coalition against Daesh is now in a transitional phase, where international support is being shifted from warfare against Daesh to building up the capacity of the Iraqi forces.

“Iraqi force development since 2014 has been impressive, but many units still need further training, and new units need to be built up” said Mr Bakke-Jensen.

The original mandate for the Norwegian forces expires on 10 March 2018. The Government has now decided to continue Norway’s contribution until the end of 2018. The number of troops will be maintained at about the same level, but possibly with a reduction in numbers during the year, depending on the coalition’s needs and how the security situation develops.

Norway will provide around 110 troops from the Army and the Special Forces. They will assist in strengthening the capacity of the Iraqi forces tasked with securing and stabilising areas of Iraq that have been won back from Daesh. In addition, Norway will provide a 20-strong medical unit for up to six months. Norway will maintain its presence in Jordan for logistical support, and will also retain a limited number of staff officers in the relevant coalition headquarters.