The Kingdom of the Netherlands is an active partner in the Global Coalition against Daesh. It participates in all Coalition Working Groups and co-leads the Working Group on Foreign Terrorist Fighters together with Kuweit and Turkey. It contributes to a better future for Iraq providing military support, humanitarian aid, funding de-mining operations and supporting stabilisation and reconstruction of liberated areas 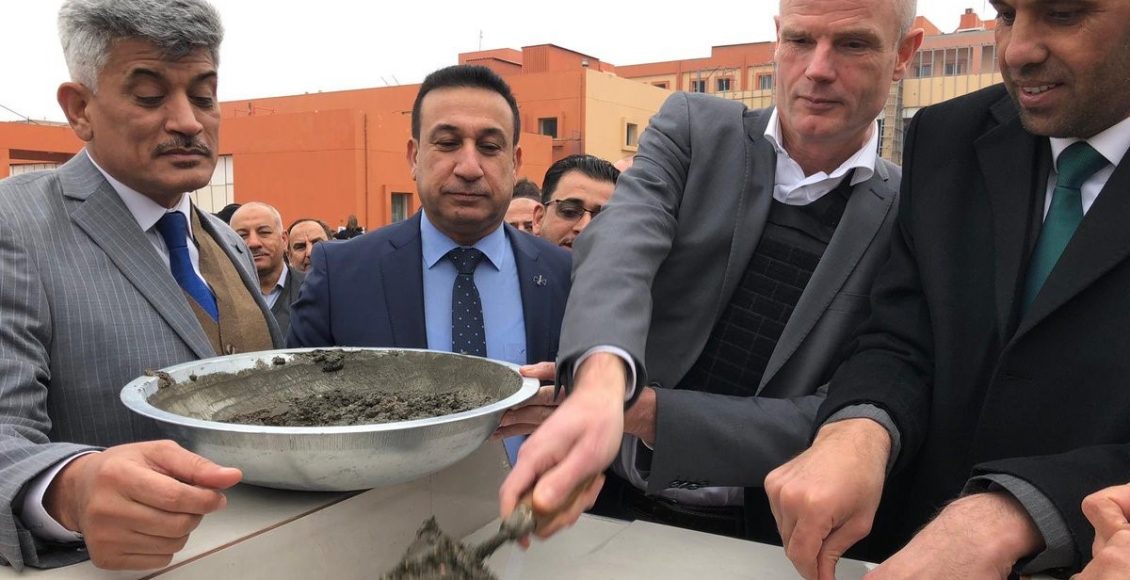 Key projects in Iraq and Syria:

Working Group Membership: The Netherlands is a co-lead of the Working Group on Foreign Terrorist Fighters together with Kuwait and Turkey. The Working Group has played a pivotal role in ensuring that 69 countries altered their law in such a way to make the outward journey of individuals to Daesh punishable. Additionally, under our co-leadership, 70 countries have successfully convicted FTFs.

Top Contributions of the Coalition

How an Oxygen Bottling Plant is Bringing Hope in Northeast Syria

Syrian artist refused to lose her passion under Daesh