Special Presidential Envoy for the Global Coalition to Defeat Daesh Brett McGurk will host senior leaders of the Coalition for a series of meetings in Washington D.C next week. On July 11, the Coalition’s Working Groups on Counter Finance, Foreign Terrorist Fighters, Stabilization Support, and Communications will meet individually to assess the campaign and discuss ways to intensify pressure on Daesh in each of these critical areas. 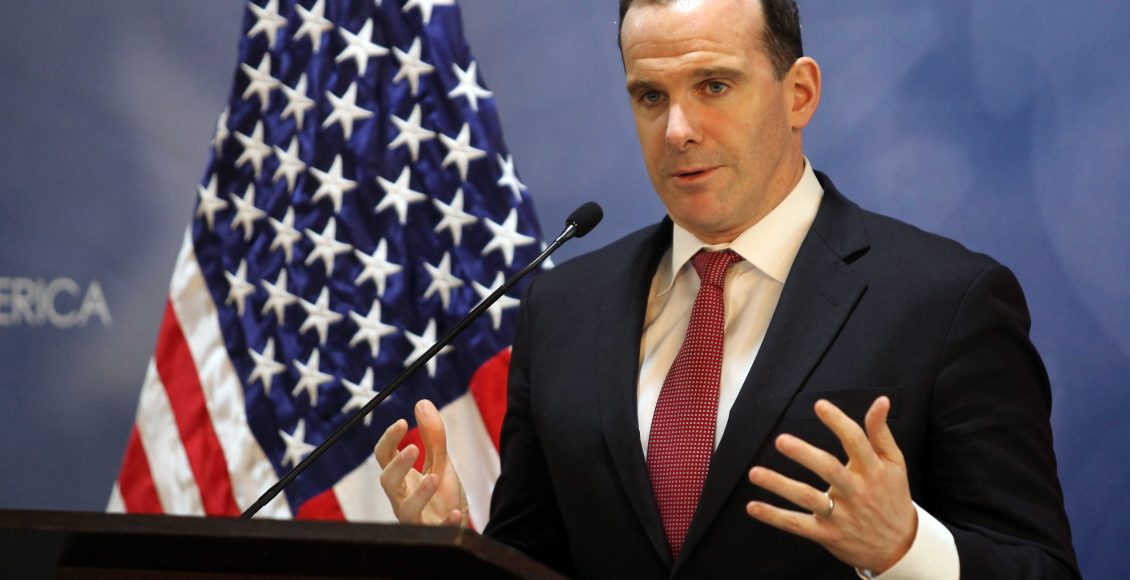 On July 12, the full 72-member Coalition will meet for in-depth discussions on how to accelerate Coalition efforts to defeat Daesh in the remaining areas it holds in Iraq and Syria, and maximize pressure globally on its branches, affiliates, and networks.

Finally, the Coalition’s Small Group will meet on July 13, to synthesize the previous days’ meetings and discuss priorities to build on the progress in Mosul and Raqqa to set Daesh on an irreversible and lasting path to defeat. The Small Group has also invited representatives from a number of African countries, the African Union, and the Multi National Joint Task Force (MNJTF) to attend a special session about the Daesh threat in the Lake Chad Basin region in West Africa.

These meetings are taking place at a key moment in the coordinated fight and will help shape the combined efforts to destroy Daesh. Through Coalition support, Mosul is on the verge of liberation by the Iraqi Security Forces, and the Syrian Democratic Forces have taken the fight against Daesh directly to Raqqa. As Daesh is defeated on the battlefield, the Coalition will continue to increase its stabilization efforts to facilitate the voluntary return home of those who have been displaced by the violence.