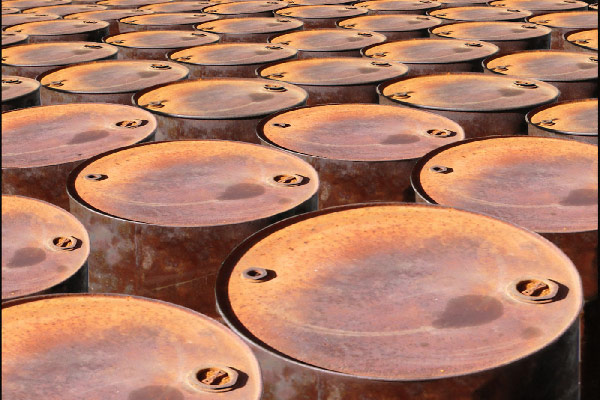 To date, military operations have significantly reduced Daesh’s footprint, as well as disrupting their ability to illegally exploit oil and collect forced taxes. Simultaneously,  Iraqi authorities, together with Coalition partners, are working to improve the national and international “financial structure” in order to reduce its vulnerability, making it more resilient and effective, as well as developing it in order for it to be prepared for the future growth opportunities the country will experience.

All these initiatives, coupled with a joint and comprehensive approach, has tied Daesh’s hands, preventing its ability to exercise any economic power and contributed towards its current struggles.

Countering Daesh is a long term effort, which is bigger than defeating the group militarily. Daesh will not disappear when it has lost its territory. It is likely it will change from claiming a fake state, to becoming a criminal terrorist organization with a network of affiliates. It will be less visible, but still dangerous.

It is for this reason the entire international community will need to stay engaged in efforts to disrupt the financing of the group. This is something the Coalition will continue to do, to help bring about a lasting defeat to Daesh.