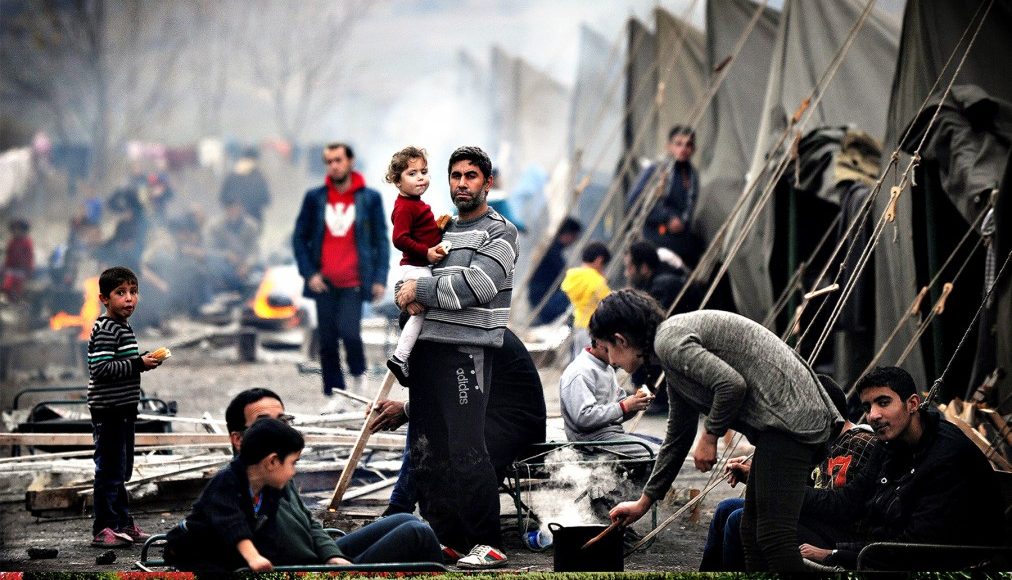 The Counter-ISIL (Daesh) Finance Group (CIFG), which the US co-leads with Italy and Saudi Arabia, is an integrated part of the broader Coalition and made up of 30 members worldwide focused on disrupting Daesh financing. As part of its ongoing work, the CIFG is specifically focusing on information exchange, targeting Daesh’s oil revenues, combating the financing of Daesh affiliates, and addressing Daesh sales of antiquities, among other topics.

We have made significant progress in degrading Daesh’s ability to benefit from energy resources. The Coalition has conducted 68 airstrikes in Operation Tidal Wave II in Syria, targeting oil infrastructure, supply lines, and hundreds of tanker trucks that transit oil directly from Daesh. These strikes have taken out key fields in Deir-ez-Zour that once accounted for more than half of Daesh’s monthly oil revenue. Coalition strikes have reduced Daesh oil revenues by about 30 percent since November 2015.

Finally, in 2015 alone, the Treasury and State Departments sanctioned more than 30 Daesh-linked senior leaders, financiers, foreign terrorist facilitators, and organisations, helping isolate Daesh from the international financial system. The US government worked closely with Iraqi authorities to ensure that approximately 90 bank branches within Daesh-controlled territory in Iraq are completely cut off from the Iraqi and international financial systems. Working with the Federal Reserve and the Central Bank of Iraq, we have put in place information exchanges and safeguards to deny Daesh access to US banknotes. This led to the isolation of key exchange houses within Iraq that previously had access to several million dollars. As part of this effort, the Government of Iraq has prohibited over 100 exchange houses located in Daesh-controlled territory or associated with Daesh from accessing the currency auctions, disrupting one of Daesh’s primary means of accessing and moving its funds.

Baghouz’s liberation from Daesh: One year on