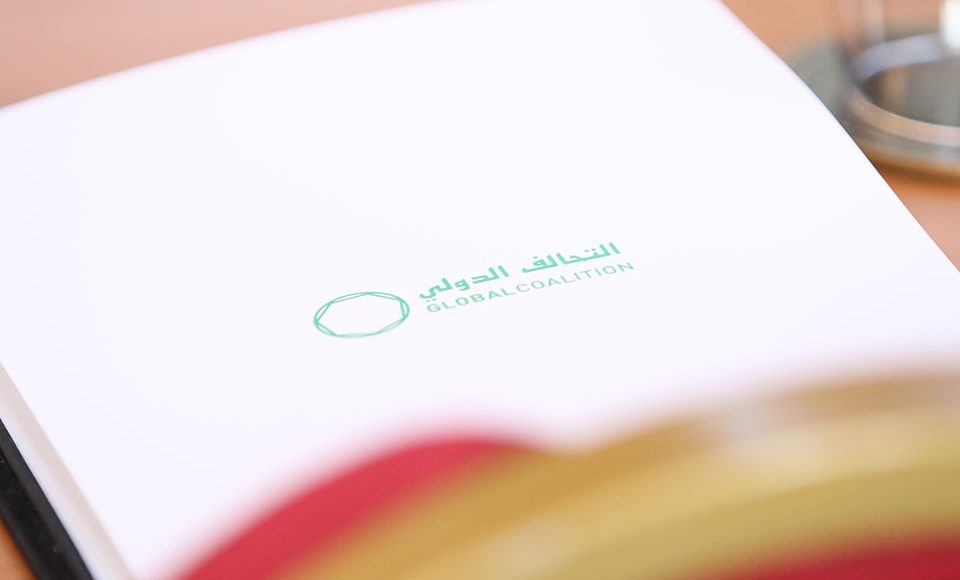 The British General is visiting for the 13th meeting of the Coalition’s Communications Working Group. This is being run by the Coalition Communications Cell in London and is the largest held to date, with 38 coalition countries participating and more partners than ever before from the Middle East and North Africa.

Major General Jones said that there had been a significant decline in Daesh propaganda output – both in terms of quality and quantity – and a huge reduction in the number of foreign terrorist fighters travelling to Iraq and Syria.

“We believe the number of fighters being radicalised and travelling to join Daesh has dropped by 75 per cent and up to as much as 90 per cent,” General Jones said.

“However, there is still a great deal of work to do to reduce that number to zero.”

Major General Jones continued: “Daesh previously wanted to create a state. They have failed in this endeavour. Every day they lose more territory and are failing militarily. But despite their ineptitude, we mustn’t be complacent. They have now refocused their attention on radicalising people outside of Iraq and Syria to launch attacks locally. We mustn’t let this happen” he said.

Global Coalition to meet in Kuwait