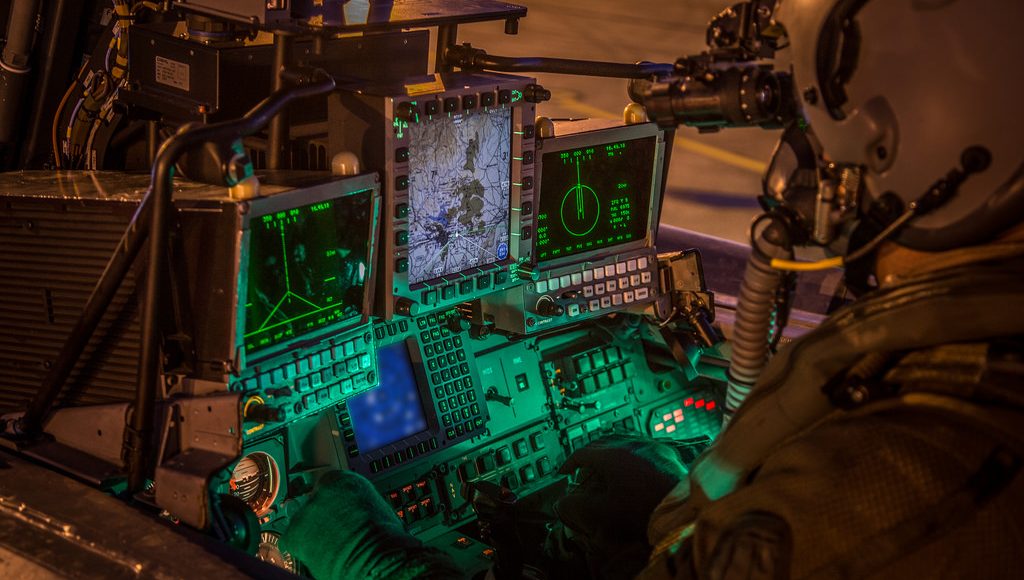 In the context of the overall commitment to fighting Daesh, Germany has been a key partner for Iraq and a leading member of the Coalition. Since September 2014, Germany has delivered equipment with a total value of 90 million euros, including vehicles, arms, ammunition and military equipment (e.g. combat helmets, body armour, field kitchens, radio sets, mine probes, night vision aids, and tents) to Erbil via Baghdad.

In addition, Germany provides training support for the security forces of the government of the Kurdistan Region in Iraq and the Iraqi forces in northern Iraq. Over the course of this training mission, more than 11,000 Peshmerga (Kurds, Kakai, and Yazidis) received training between January 2015 and the end of 2016.

To date, 350 Peshmerga fighters and Iraqi government soldiers have received training in Germany on the “Milan” antitank weapon as well as on tactical and command and control processes, administration of medical aid, maintenance, handling of CBRN defence equipment, explosive ordnance disposal and international humanitarian law.

Since December 2015, Germany has also contributed to air support provided to Iraqi forces on the ground by sending reconnaissance and refuelling aircraft in the framework of the international “Operation Inherent Resolve“.

Germany also provided staff personnel to OIR-headquarters  and the frigate “Augsburg” as an escort to the French aircraft carrier “Charles de Gaulle” for a period of six months in 2016.

In addition, German soldiers participate in NATO-AWACS flights that contribute – while operating in Turkish and international airspace – to the Coalition’s overall air picture by providing surveillance and situational awareness over Iraq and Syria.

Up to 1,200 German soldiers could be deployed in this operation.

Daesh has not held any territory in Iraq and Syria for more than a year. Why are…

Iraqis hard work to help children back to school