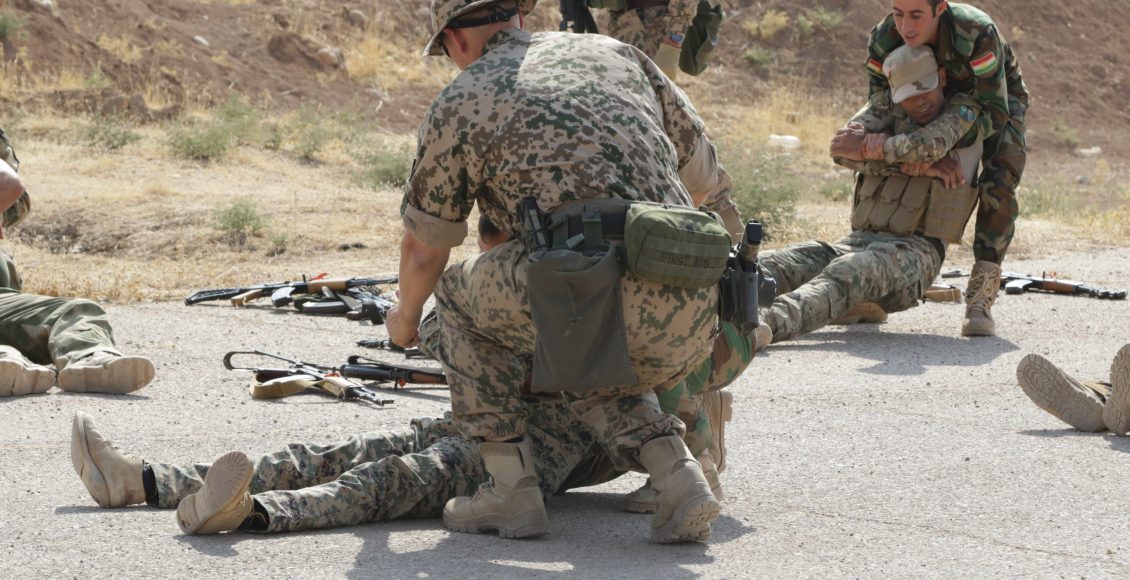 In the new task, the Finnish contingent will strengthen the existing Coalition presence in the area, working as a part of the protection, close defence and self-protection arrangements of the base. The contingent was deployed to the area in December 2017, and its operational activities will start in January 2018 as a part of Operation Inherent Resolve (OIR).

The Finnish crisis management force will continue its participation in the multinational Kurdistan Training Coordination Center Erbil (KTCC Erbil). It will train Kurdish security authorities in separate training bases. In addition to the Finns, instructors from several other European countries will be working in the multinational training bases. The training aims to support the Kurdish authorities to establish a sustainable security structure of their own.

On 28 June 2017, on the proposal of the Government of Finland, the President of the Republic decided that Finland will continue to participate in the Operation Inherent Resolve in Iraq by a strength of 100 soldiers at least until the end of 2018, and the activities will be expanded to focus not only on the Peshmerga forces but also other security forces in Iraq. The new national mandate will enable Finland to participate in training and advisory tasks elsewhere in Iraq.

The Global Coalition is supporting the Iraqi Security Forces in fighting Daesh.