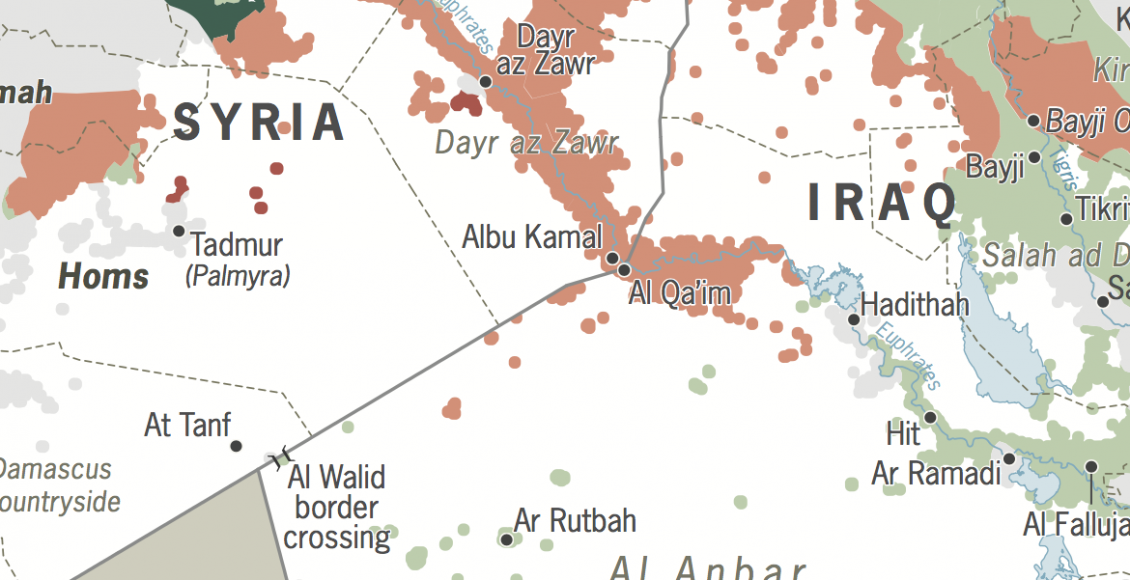 Key Daesh battlefield losses in June were to Iraqi forces in the Ninawa Governorate, where Iraqi Security Forces completed liberation of Western Mosul, as well as in the region near the Iraq-Syria border. In Syria, Daesh lost additional territory in Ar Raqqa, the Damascus countryside, Dayr-az-Zawr, Halab, Hamah and Homs provinces. The majority of these loses were in Ar Raqqa and Halab provinces, as the Syrian Democratic Forces and Syrian Arab Coalition isolated Raqqa city, and pro-regime forces moved against Daesh in Halab. 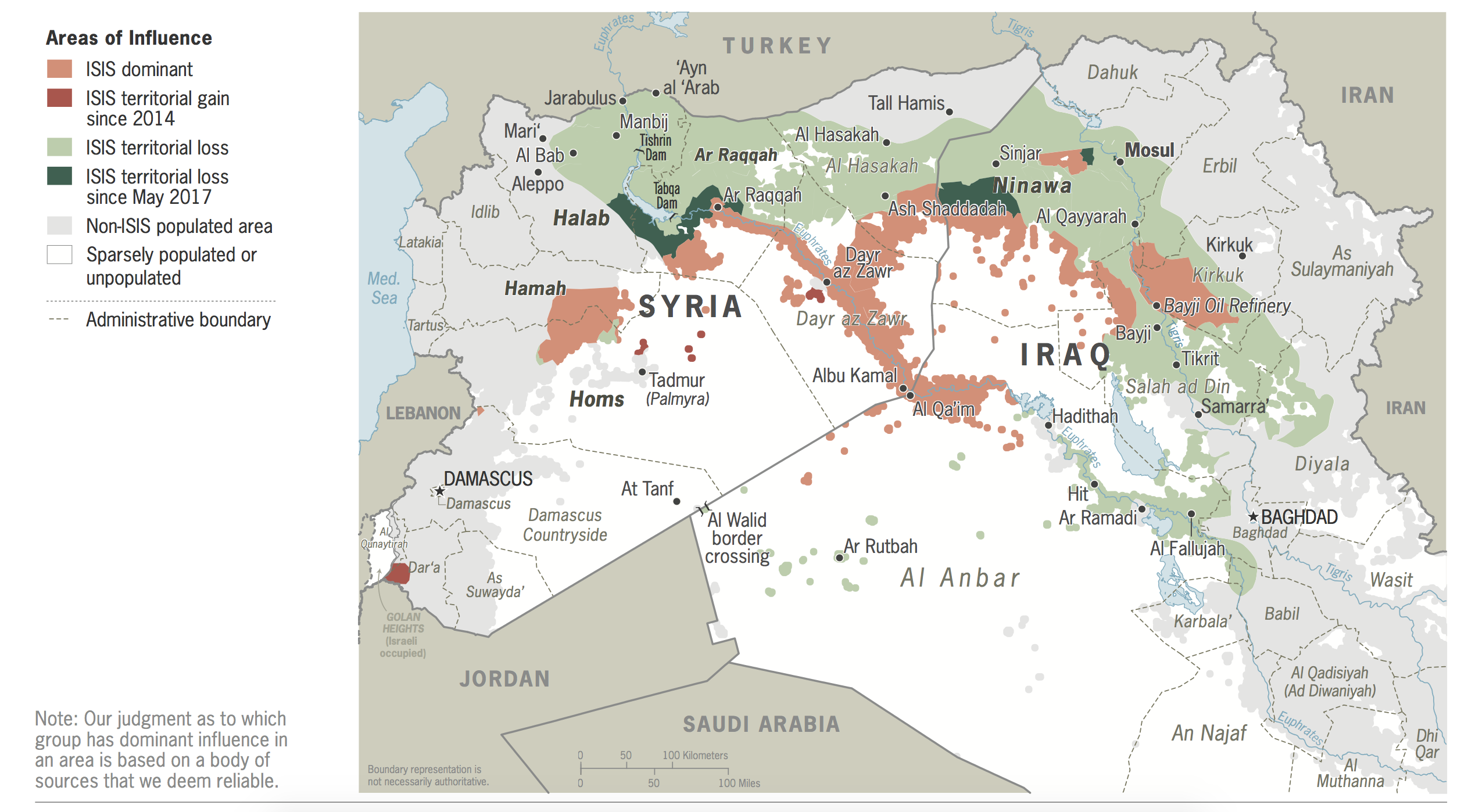 The hospital in Anbar, Iraq that was rebuilt after Daesh