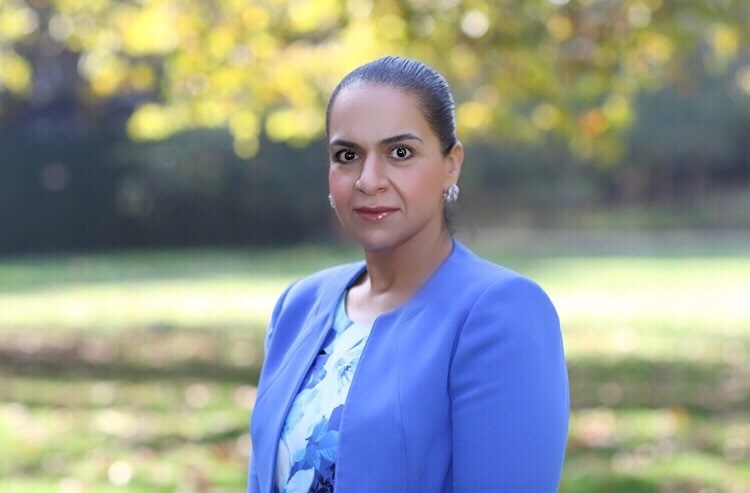 Ms Jamal previously headed the advisory board responsible to the Counter Daesh Global Coalition Communications Cell where she led on building regional partnerships and played a vital role in Coalition messaging.

She holds the diplomatic rank of Minister Plenipotentiary at the Kingdom of Bahrain’s Ministry of Foreign Affairs and was previously Acting Director of Information, Studies & Research.

Ms Jamal earned a Bsc. in Business Administration from the University of Bahrain and an MA in Public Communications from the American University, Washington D.C. She has, more recently, completed an Executive Programme at the Harvard Kennedy School of Government.

A Message From The Official Coalition Representative