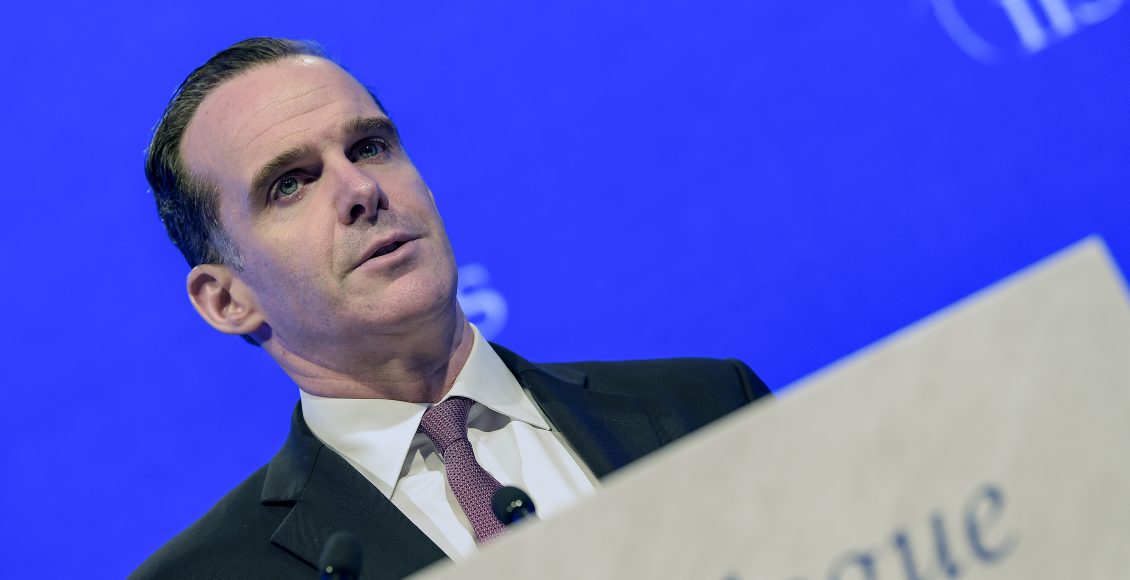 Moroccan Foreign Minister Nasser Bourita and United States Presidential Envoy Brett McGurk hosted a Coalition Political Directors Coalition meeting focusing on Africa in Skhirat, Morocco on June 26, 2018. Twenty-two African countries and organisations attended in addition to representatives of The Global Coalition. The morning session focused on the threat posed by Daesh in Africa and responses to the threat. This was followed by information briefings on Daesh in the Maghreb, Sahel, Lake Chad Region and Horn of Africa. Updates on the military effort against Daesh and humanitarian and stabilisation assistance in Iraq and Syria were the focus of the afternoon meeting. Working Group Co-leads briefed the group on their new work plans and the Coalition welcomed Guinea and the Community of Sahel-Saharan States as its newest members, bringing the Coalitions membership to 77 countries.

Key Facts And Figures From The Meeting

Work being done in Iraq:

Over 130,000 Raqqawis have returned home since the liberation of Raqqa from Daesh.  Stabilization efforts will remain focused on the restoration of essential services and livelihoods to enable returning Syrians to get back on their feet and support the rebuilding of their communities.  There is critical work remaining to prevent the return of Daesh and ensure Raqqa and other liberated areas do not serve as planning grounds from which attacks on Coalition member homelands originate.