Singapore joined the Coalition in 2014. They have contributed towards projects in Iraq and work together with international partners to counter terrorism. 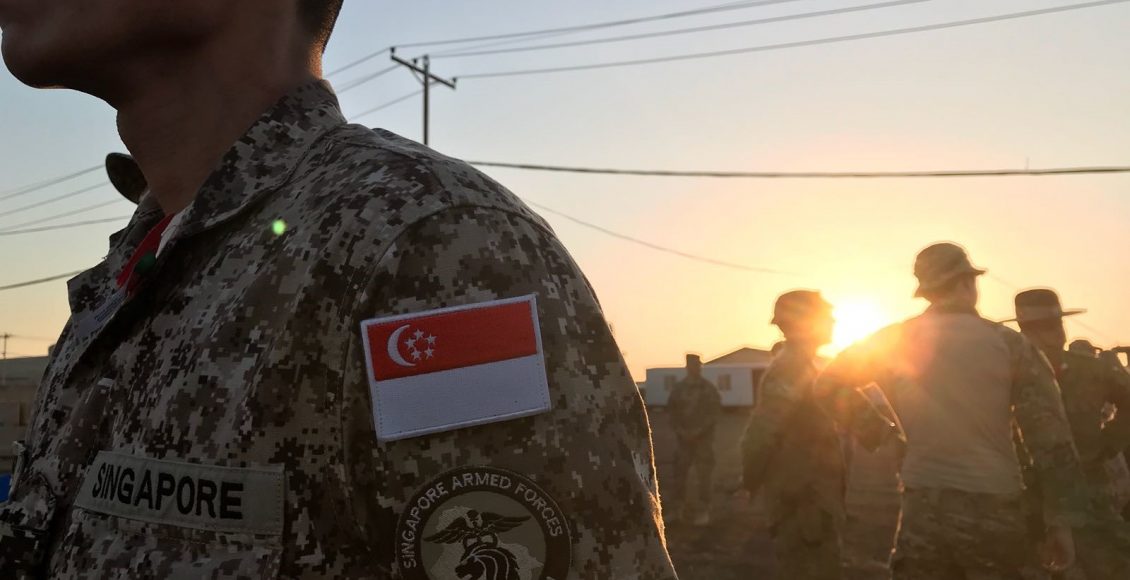 What Singapore hopes to achieve by joining the Coalition:

Recognising the gravity of the terror threat, Singapore was the first Southeast Asian country to join the Coalition, and has consistently contributed to the Coalition since 2014. In support of global efforts against terrorism, Singapore contributes in niche areas of value, such as imagery analysis and medical expertise, working together with international partners to counter terrorism at source and to curb its spread. Their ongoing efforts against terrorism are necessary to protect their region and their world from those who would use violence to force their way of life onto peace-loving and law-abiding citizens.

The project building houses from the ruin of Daesh

Coalition Accelerates Support to the Government of Iraq