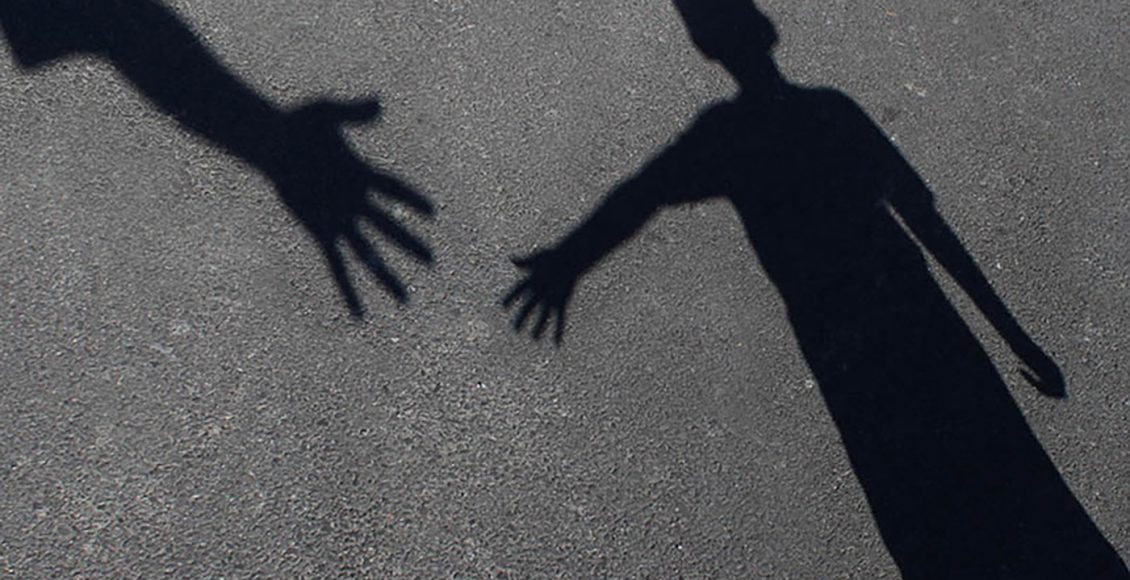 The new campaign aims to expose the tactics used by Daesh to recruit foreign fighters from across the globe. It also coincides with the convening of a major counterterrorism meeting being held in The Hague, Netherlands. This is a joint meeting involving member countries in the Global Coalition to Counter Daesh as well as the Global Counterterrorism Forum, and will serve to unite global efforts towards sharing information, stopping foreign terrorist fighters, and protecting innocent civilians from terrorist violence.

The Sawab Center has stressed that educating societies about the danger of joining terrorist organisations such as Daesh is a critical part of supporting global efforts towards limiting resources available for terrorism. The Center has emphasised that despite all the measures taken so far, it is still extremely important to remain vigilant and deal with this issue firmly due to the security threats posed by Daesh and likeminded terrorist organisations, particularly following recent terrorist attacks in Saudi Arabia, Kuwait, Egypt, Paris, Beirut, Tunisia, and California, as well as the daily terrorist atrocities committed against the people of Iraq, Libya, and Syria.

The Center will use its social media platforms to expose the recruitment methods used by Daesh and show how to limit and counter them in order to protect young people from falling prey to the lure of Daesh terrorism cloaked under the false pretences of Jihad and misguided support for the so-called ‘Caliphate’. Observations of the types of individuals being recruited as foreign fighters indicates clearly that Daesh is exploiting naive and zealous youngsters and is distorting Islamic terminology to entice them into conflicts that often end with the death of these youngsters.

The Sawab Center has said that the Daesh terrorist organisation has been trying since its inception to spread disunity among people and their leaders in order to create a state of chaos that it could exploit to provide it with human and financial resources. It especially targets those who feel desperate, are on the margins of society, and who are usually impacted by chaotic and unpredictable social and economic conditions.

The Sawab Center focuses on delivering fact-based, accurate and credible information without distortion or exaggeration. Despite the Center being established only a little over six months ago, it has built credible and highly interactive social media platforms that showcase moderate and enlightened voices. The number of hits and views of the Center’s campaigns has surpassed 420 million to date.

Since commencing its activities on 8 July 2015, the Center has worked to amplify the voices of moderation against Daesh by using social media platforms and allowing the silent majority to express their opinions. The Center also seeks to expand its reach as part of efforts to fight radicalism and digital terrorism.

In Focus, Take Terror Down