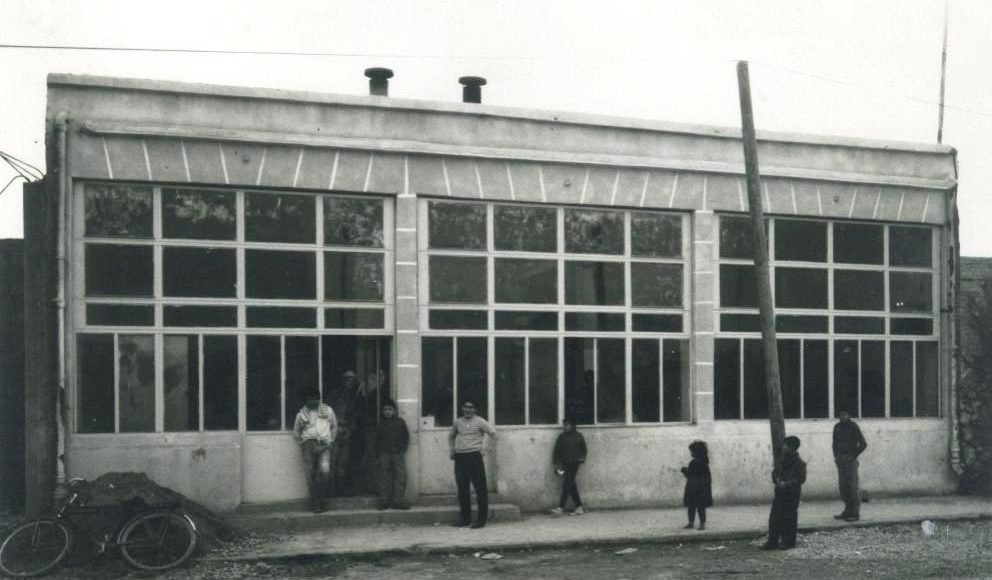 On 20 December in Dayr al-Zawr City, a local resident opened fire on a Daesh foreign fighter from Morocco infamous for his mistreatment of residents, killing him with his own weapon. This sparked a manhunt throughout the city, with Daesh fighters detaining scores in the central market area of the city. The Daesh foreign fighter allegedly insulted the resident simply for shielding his face from the cold with a scarf. Enraged, the resident took the fighter’s weapon and killed him on the spot. Despite measures taken to find the man, with a large number of Daesh fighters participating in the manhunt, he was never found and tensions in the city reportedly slackened after two days. Despite the harsh punishments that have dissuaded many from opposing Daesh, the military pressure on Daesh combined with instances of abuse by fighters, particularly foreign ones, may lead to more attacks such as these.

On 21 December, Daesh informed residents in the outlying villages north west of Raqqa City that they must abandon their homes and move to the interior of the city within 24 hours. This announcement comes as Kurdish forces made significant advances in the area, with reports indicating that Daesh is now likely to destroy these homes, eliminating any financial motivation for evacuating them. The organisation is probably wants residents out of the way so it can freely engage The Syrian Democratic Forces (SDF) and Kurdish forces moving in toward Raqqa – and at the same time bolster its human shield against air strikes inside the city.

Daesh engaged in a number of public executions this week against those accused of being Coalition collaborators and as well as those trafficking residents away from Daesh-held areas. With at least six reported executions of alleged spies and traffickers (one victim was actually accused of being both a trafficker and a Coalition spy, and so was crucified) in the cities of Raqqa, Tabqa, and al-Bab (all of which are currently targeted by offensives), the reported number of executions has dramatically increased compared to previous weeks. A report from inside the city described a situation in Tabqa whereby “the mere suspicion” of taking pictures of Daesh fighters or sending Daesh HQ coordinates to Coalition forces is cause for execution.

This increase in the number of public executions is likely to be a Daesh response to the immense military pressure on urban centres, as they have become engaged in al-Bab City, Tabqa City, Raqqa City, and Mosul simultaneously. In addition, the crackdown on traffickers announced last week is probably related as Daesh seeks to stem the flow of residents fleeing their territory, perhaps due to the prospect of these cities becoming combat zones. As Daesh comes under pressure, the organisation is likely to escalate the number and sensationalism (as seen in the crucifixion of one victim earlier this week) of public executions for these and similar perceived crimes, as it is one of the only strategies that Daesh has to deter this behaviour for residents in its territories.

Daesh adds 50% to the cost of services in Raqqa province.

On 18 December, Daesh in Raqqa Province raised the tax on services such as electricity and water from the 6 dirhams per month to a collective 9 dirhams (approximately £39). Given Daesh’s history of looting areas they expect to lose and the organisation ongoing efforts to improve its internal revenue, such policy changes can be expected in the short and medium terms wherever it is challenged militarily by the Coalition.