While The Republic of Kosovo has no direct impact in the conflict zone due to a lack of physical presence, it has undertaken concrete measures and actions that have significantly prevented its citizens in joining the conflict zones either in Iraq or in Syria. It has primarily focused on stemming the flow of foreign terrorist fighters and tracking and restricting financing terrorist groups. Some of the measures and actions include, but are not limited to, the following:

The Republic of Kosovo wants to achieve and accomplish the joint mission of Member States of the Global Coalition against Daesh, in particular preventing the flow of foreign fighters across borders and countering the group’s propaganda within the limits of its capabilities. In addition, one of the main objectives in the government’s CVE strategy is the prevention of violent extremism and radicalisation.

The Institutions of the Republic of Kosovo have identified the threats posed by extremist ideologies and have taken concrete measures to prevent the spread of extremist ideologies, which has resulted in improving the current situation related to extremist threats in the country and by Kosovo citizens abroad. The new measures have resulted in making The Republic of Kosovo a regional leader in countering terrorism and preventing extremism.

The Republic of Kosovo is among the first countries to adopt the legal basis, in line with the mission of the Global Coalition against Daesh, of sanctioning participation in armed conflicts outside the country, including sanctioning propaganda for the benefit of terrorist organisations. The Republic of Kosovo is one of the first countries to take measures to arrest and prosecute not only foreign terrorist fighters returned from conflict zones, but also financiers, organisers and recruiters.

The Republic of Kosovo is also one of the first countries to initiate and complete a large-scale repatriation mission, which was undertaken in April 2019. The Republic of Kosovo returned 110 of its citizens from conflict zones (74 children, 32 women and 4 men suspected of being foreign terrorist fighters). All returnees have undergone criminal proceedings, and other measures for their re-socialization and reintegration into society. 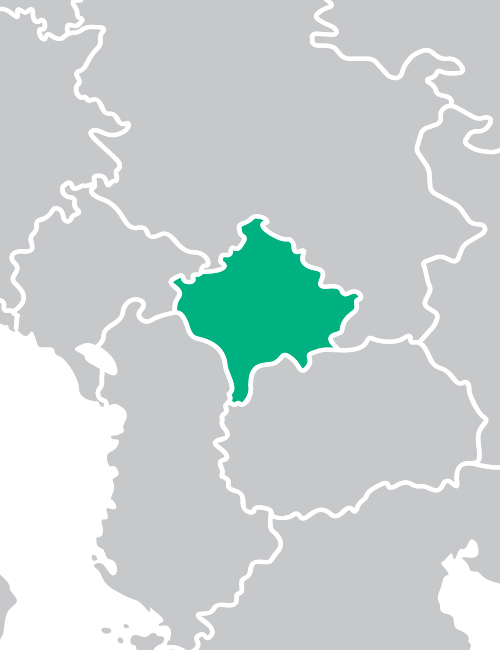