During the liberation of Mosul, Daesh attempted to launch an attack from inside the hospital. Luckily, the security forces were able to stop the attack without completely destroying the building. However, significant repairs were required, most of which were done by the hospital staff and supported by UNDP. 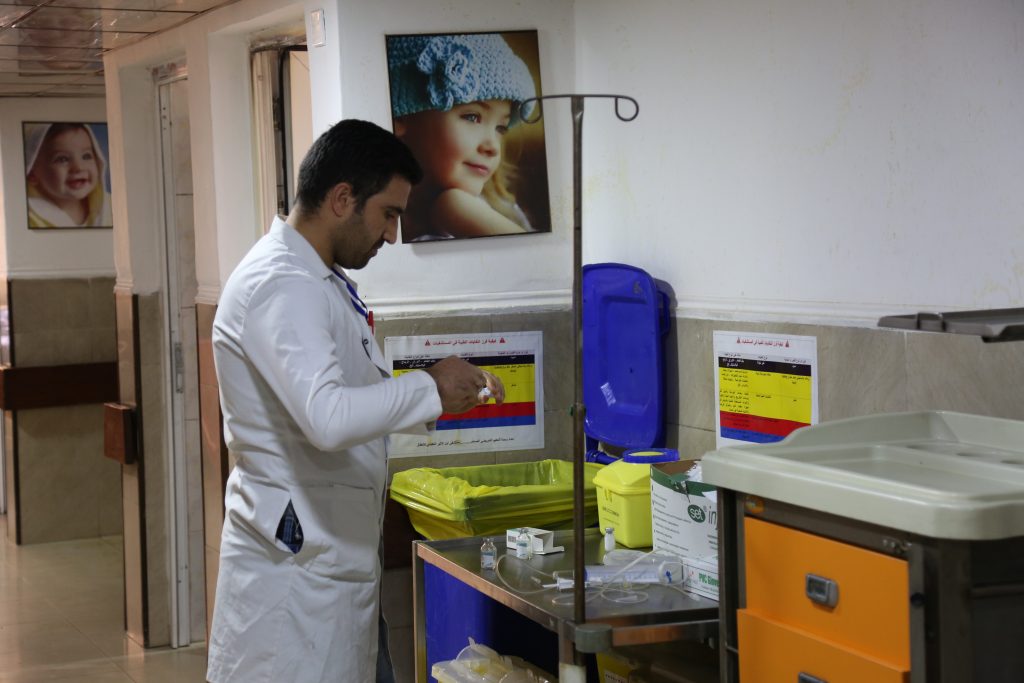 The hospital is now working with a capacity of 400 beds after the three-year interruption, when medicine was scarce. Any available medicine was funnelled to Daesh and its members’ needs. Today, the hospital functions under the sponsorship of the Iraqi government, which is equipping it with all necessary medical materials. 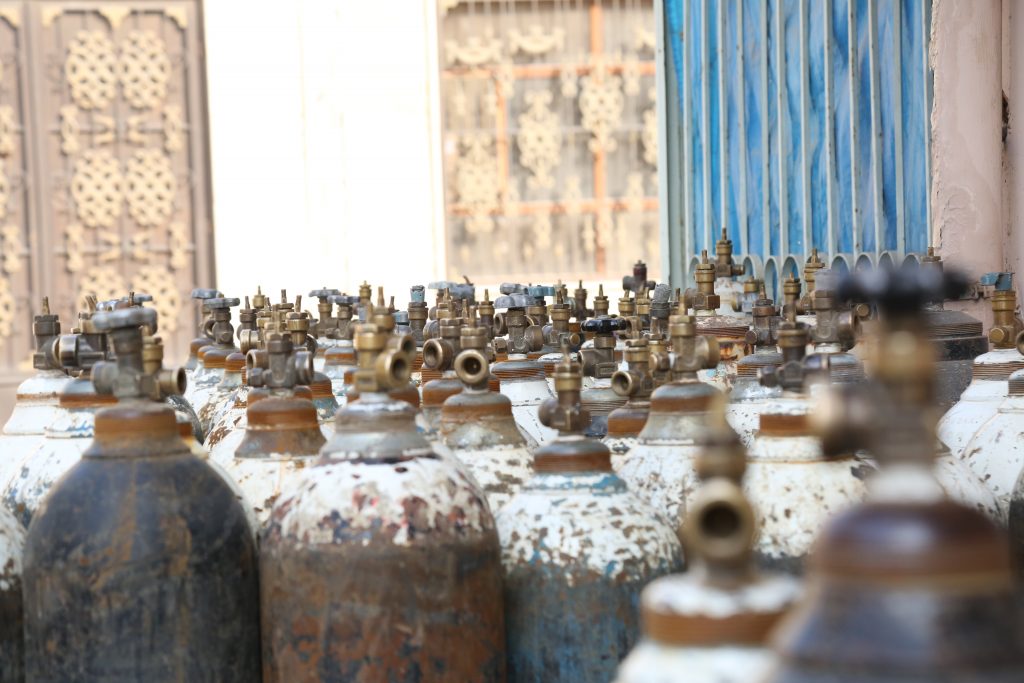 Now, the hospital is back to offering services to hundreds of civilians every day, most of whom are children. Children were among the most vulnerable groups under Daesh. 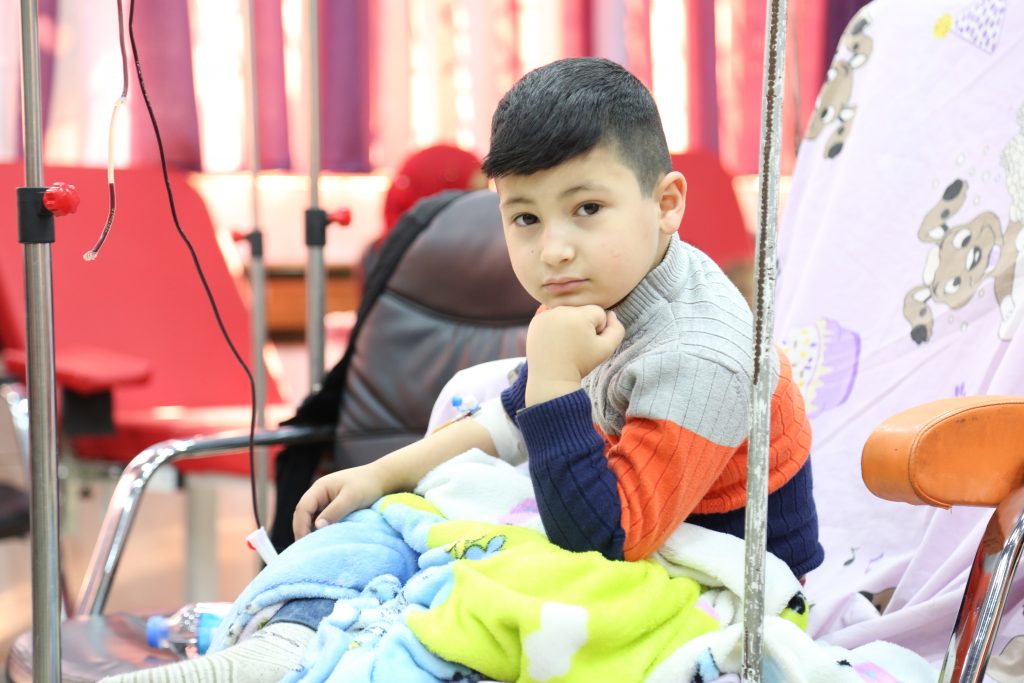 The hospital administration had a big task bringing life back to the hospital and dedicating it to serving the public again. Daesh was using many of the rooms and wards for military purposes and these had to be refurbished. They also burned all medical records before they were forced out of the hospital building.

Today, Ibn al-Atheer Pediatric Hospital is one of only a handful of hospitals operating in Mosul – and it continues on its return towards full capacity.

The Yazidi community deserves justice for the crimes committed by Daesh