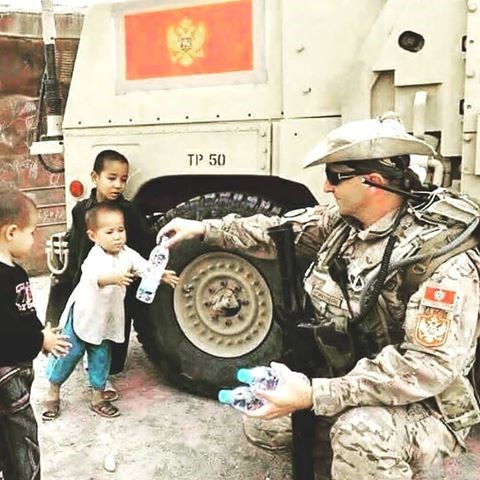 Australia’s contribution towards the Global Coalition against Daesh

How Australia is helping Iraq’s children