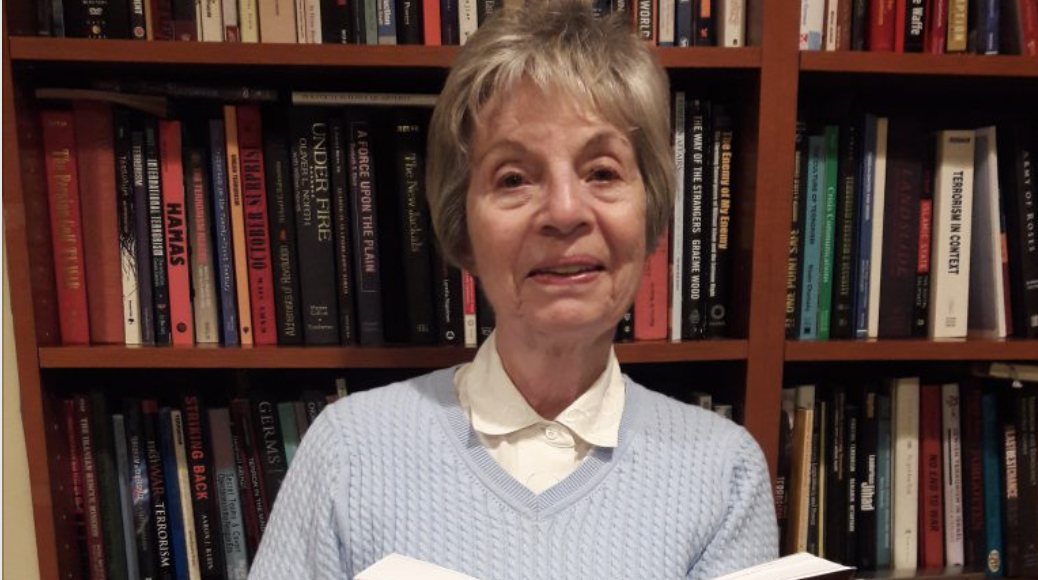 Recently, Neil Basu, the UK’s most senior counter-terrorism police officer, said at an international conference that relentless coverage of terrorist attacks unwittingly exacerbates the impact of such incidents.

In support of his position is research that links over-coverage of violent incidents, whether committed by criminals or politically motivated terrorists, to copy-cat attacks by perpetrators whose detailed knowledge of previous attacks came from news coverage. Since the British press covered Mr. Basu’s statement as a challenge to the media, this occasion deserves another look at what I call mass-mediated terrorist contagion.

Ten years ago, I examined the long existing copy-cat or contagion theory and concluded that media outlets are a prominent means of attack “contagion”, both inspiring future attacks (“inspirational contagion”) and helping spread terrorist tactics (“tactical contagion”). In the more recent past, there were at least two clusters of copy-cat attacks that in my view support in particular the “tactical” and to a lesser extent the “inspirational contagion” assumptions.

Terrorist attacks are communicative acts of political violence or what the anarchists of the 19th century called “propaganda by deed.” The number of eyewitnesses of such attacks is relative small. But because the most sensational, brutal and lethal strikes receive prominent and extensive news coverage; each of these incidents is like the proverbial shot heard around the world.

While most actual and virtual onlookers are horrified, already radicalized groups and individuals perceive sensational and heavily reported attacks as learning experiences worthy of replication. This has led to “copy-cat clusters” among terrorists of various ideological leanings. Most recently, there have been examples of copy-cat clusters among white supremacist and Islamist attackers. The starting point of the latest cluster of copy-cat attacks (see Table 1) was a mass shooting in two crowded mosques in Christchurch, New Zealand in March of this year that killed 51 men, women, and children. The attacker videotaped and streamed his killing spree on the best known social media platforms.  In a 74-page so-called manifesto titled “The Great Replacement [of Whites]” that he posted on a White Nationalist web site, he revealed, “I have read the writings of Dylan Roof and many others, but only really took true inspiration from Knight Justiciar Breivik,”  referring to the shootings committed by white supremacists in the US and Norway. Given the span of years between 2011, when Anders Breivik killed 77 people in Norway after emailing his 1,600-page manifesto to a bunch of people, and the Christchurch massacre, it seems that the Christchurch attacker’s own inspirational contagion was a multi-year process.

For 19-year old John T. Earnest in the San Diego area of California the news of the Christchurch terrorist incident convinced him instantly that he had to follow that example. He acquired an AR-15 assault rifle and wrote a manifesto in which he called the Christchurch killer one of his heroes. On April 27, less than six weeks after the Christchurch mass shooting, he entered a synagogue in Poway during a Passover service. After shooting one worshipper to death and injuring three others, his rifle malfunctioned.

Patrick Crusius whose shooting in a supermarket in El Paso killed 22 persons began his online manifesto with the explanation, “In general, I support the Christchurch shooter and his manifesto. This attack is a response to the Hispanic invasion of Texas. They are the instigators, not me. I am simply defending my country from cultural and ethnic replacement brought on by an invasion.” This left no doubt that his copy-cat terrorism was in response to Tarrant’s warning that the “replacement of whites within Texas” and “non-white political and social control of Texas” was near.

On October 9, 2019, Yom Kippur, a heavily armed man tried to bust open the door of a synagogue in the German city of Halle to kill as many Jewish worshippers as possible according the prosecutor handling the case. Following the example of the Christchurch massacre, the German terrorist Stephan Balliet (27) used Amazon’s Twitch platform to livestream the incident stating at one point, “The root of all these problems is the Jew.” After failing to penetrate the synagogue’s heavy door with bullets and explosives he shot two persons nearby to death and injured nine before fleeing the scene and eventually facing arrest.

A far longer chain of Islamist terrorism using vehicles as their signature method (see Table 2) lasted about 15 months. This started with one of the deadliest terrorist attacks in Europe, when a truck drove in high speed into a celebrating crowd in Nice on Bastille Day 2016. Although it was far from clear that Daesh influenced the truck driver, the organization claimed responsibility and encouraged similar attacks. It is noteworthy that in 2010 Al Qaeda in the Arabian Peninsula, too, recommended vehicle ramming in the group’s online magazine Inspire. It was a call to followers in the West to attack civilians more often and use such easily available “weapons” as a car or a truck. In the following years, there were several such attacks but none that made international headlines. Thus, it seems that the huge number of victims and the global media attention inspired copy-cat vehicle ramming more than Daesh propaganda, or at least made the organization’s appeals more attractive.

Contrary to the White Supremacists described above, Islamist perpetrators of vehicular terrorism did not publicize declaratory manifestos. Most of them acted alone; one van-ramming and shooting attack in London on June 3, 2017 was carried out by a group of three men.

Publicity was in the past and remains today the oxygen or lifeblood of terrorism. Whereas online communication technology allows terrorists of all varieties to self-publicize, the mainstream media’s sensationalizing coverage of terrorist attacks magnifies their “propaganda of the deed” and spreads the virus of terrorist contagion.

Brigitte L. Nacos is a journalist and political scientist teaching at Columbia University. Among her several books are Terrorism and Counterterrorism (6 Editions) and Mass-Mediated Terrorism (3 Editions). She posts on her blog http://www.reflectivepundit.com

The hospital in Anbar, Iraq that was rebuilt after Daesh

The painter healing Daesh liberated areas with his art