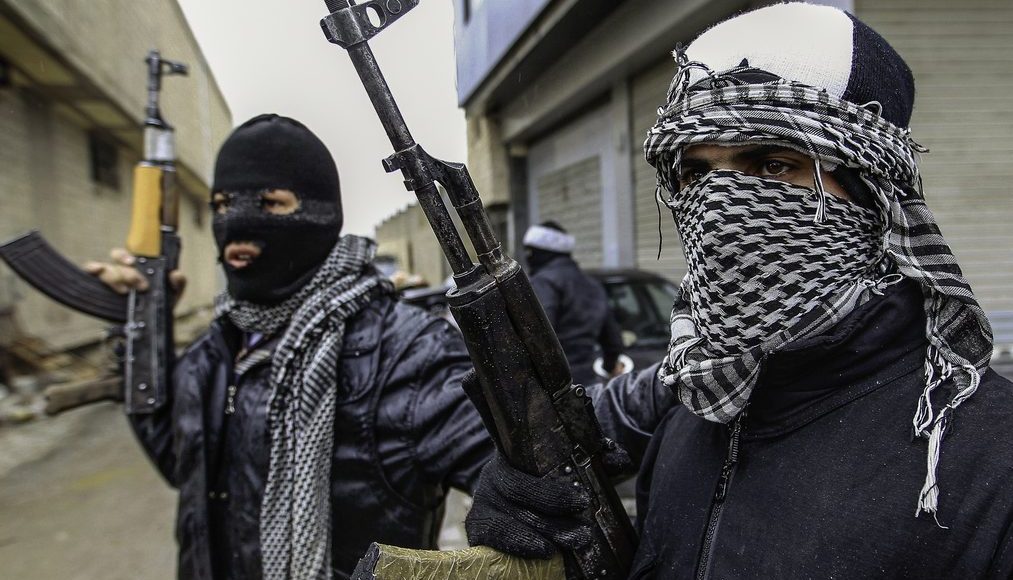 Daesh foreign fighter assassinated in Tabqa City. On 4 March, a Moroccan Daesh fighter was assassinated in eastern Tabqa City, continuing a recent string of assassinations targeting Daesh fighters. While the identity of the perpetrators remains unknown,  reports described the assassination as a gunshot to the back of the foreign fighter’s head, which implies physical proximity on the part of the shooter. Daesh responded to the killing in its now routine fashion of erecting checkpoints and arresting local youths. As Daesh loses its grip over territories, these attacks will likely continue and expand, particularly if weapons become more available to residents or Daesh continues to fail in apprehending the assassins.

Daesh forced to respond to housing crisis across territory. This week, Daesh took measures to alleviate a growing housing crisis in Raqqa City due to both the loss of al-Bab City (Aleppo Province) and a larger redistribution of its forces.  For example, on 28 February in the town of al-A’shara (60 km southeast of Dayr al-Zawr City), Hisba police confiscated all of the properties of a local notable who had earlier fled to Saudi Arabia, including a medical center, in order to provide housing for Daesh members who were relocated to Dayr al-Zawr Province from Raqqa. Additionally, on 1 March Daesh in Tabqa City confiscated the homes and possessions of two families, arguing that the families had lived outside of Daesh territory, thereby forfeiting their property.

Daesh fighter executed for trafficking residents. On 5 March, Daesh Hisba police members executed a Daesh fighter in Albu Kamal (130 km southeast of Day al-Zawr City) for aiding residents in fleeing Daesh territory, continuing Daesh’s targeting of human traffickers since early January. Similar incidents, in which Daesh members have exploited their authority to make money from citizens, have occurred in the past. Notably, Daesh members have stolen from local residents, but Daesh has at least made some effort to crack down on this behavior. While this may point to an inability by Daesh to pay its fighters adequately, it is more importantly proof of a Daesh fighter directly contravening the interests of Daesh to make money. Previous such examples entailed Daesh fighters exploiting local residents, which is only notable for not being done under the auspices of Daesh’s administration. This example, however, has a Daesh fighter contradicting core Daesh principles, thus representing a more critical threat to Daesh’s command and control over its remaining fighters, as well as a blow to its “harsh but fair” stance regarding its administrative style.

Daesh arrests money changers for poor record-keeping. On 3 March, Daesh raided a number of money changing offices in Raqqa City, shutting them down and arresting their owners for a purported failure to maintain their records. Daesh typically inspects these records, likely to tighten its control over the financial lives of its residents and discover suspicious transactions. However, it is unclear whether these institutions were shut-down in order to obstruct residents from fleeing, to better control transactions occurring in the city, or to confiscate the funds managed by these stores. Regardless, Daesh likely benefits in all of the above ways.

How to report Daesh’s terrorist propaganda

In Focus, The Global Coalition is committed to improve stability in the liberated…