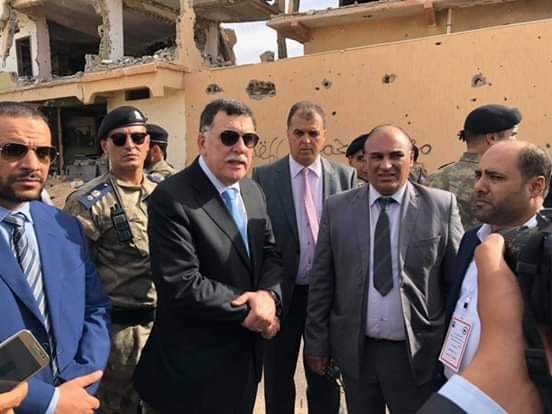 On the 26th July 2016 the president of the Presidential Council Mr. Faiz Elsarraj announced in the Summit of Arab League in Cairo that Libya decided to join the Global Coalition against Daesh because Libya was the third country after Iraq and Syria where Daesh announced their control on territory in Sirte. Libya became an official member of the Coalition on the 2nd March 2017.

Since Libya is a special case, it was widely considered the most likely safe heaven for Daesh fleeing Iraq or Syria as a result of the considerable efforts of the coalition members to defeat Daesh particularly in these two countries.

This is why The Government of National Accord and The Libyan National Army concentrate their collective and limited resources to denying Daesh any control over the Libyan territory.

France’s contribution towards the Global Coalition against Daesh