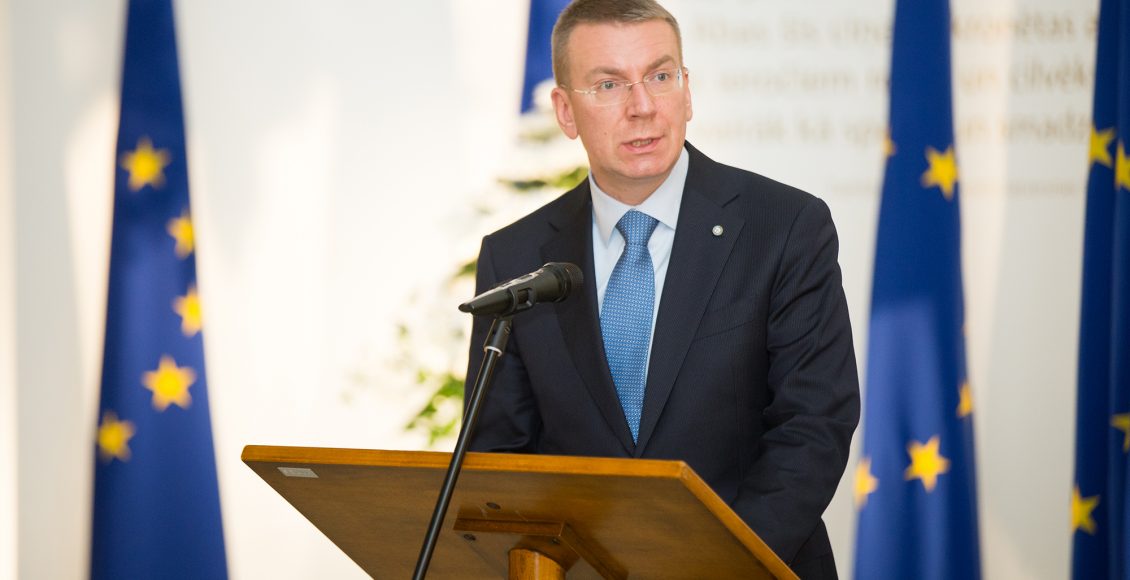 Representatives from Latvia’s Security Police Counter Terrorism Centre lead Latvia’s engagement in the Coalition’s Foreign Terrorist Fighters’ Working Group . Experts from Latvia’s Office for the Prevention of the Laundering of Proceeds Derived from Criminal Activity (in Latvia’s Financial Intelligence Unit) participate in the Countering Financing Working Group’s meetings and activities. Experts from the NATO Strategic Communications Center of Excellence based in Riga provide support to the work of the Counter-Messaging Working Group of the Coalition.

Latvia’s engagement in the Coalition’s military campaign and the Coalition’s Political-Military Consultation  is channelled through the provision of a representative of the National Armed Forces of Latvia to the U.S. Central Command (CENTCOM), as well as by the deployment of Latvian military advisers to train the Iraqi Armed Forces in countering Daesh.

Although Latvia is not involved in the work of the Coalition’s Stabilisation Working Group, Latvian representatives attended the Working Group’s recent meetings in Berlin and Abu Dhabi. In addition, Latvia contributes €50,000 to UNHCR’s activities each year.

Latvia was also a co-sponsor of United Nations Security Council (UNSC) resolutions setting out the international community’s response to Daesh, including UNSC Resolution 2178 (2014) aimed to prevent the flow of foreign terrorist fighters, Resolution 2249 (2015) calling on all UN member states to act against Daesh, as well as Resolution 2253 (2015) expanding the international sanctions framework to include Daesh.

Latvia placed particular emphasis on efforts to counter Daesh during the Latvian Presidency of the Council of the EU in the first half of 2015 when the EU’s main internal and external counter-terrorism priorities were adopted. Latvia also played an important role in the adoption of the Additional Protocol to the Council of Europe Convention on the Prevention of Terrorism (the “Riga Protocol”) aimed at preventing and suppressing acts of terror as well as the flow of foreign terrorist fighters.

Further information on Latvia’s commitment to the Global Coalition can be found at the following links:

The Latvian Foreign Minister Addresses the United Nations Security Council (UNSC): “ISIL is a Threat to the Entire International Community”

Wearing perfume is a crime – Life under Daesh

Reconstruction of Mosul University is under finalisation