Iraqis who have come together to overcome the destruction caused by Daesh are united again to combat the scourge of COVID-19, which has swept the world and now reached Iraq. Today, volunteer teams have joined government efforts to help reduce the spread of the virus.

Hemam Al-Shabab volunteer team were among the groups which launched hygiene campaigns in Al-Anbar to help minimise the spread of the virus. They participated in the disinfection of public facilities, raised awareness about the virus, and distributed relief aid to struggling families.

According to one of the volunteers, people lack knowledge about the danger posed by COVID-19 and how to protect themselves against the virus. Hemam Al-Shabab focuses on raising people’s awareness about the virus and sharing key messages from the World Health Organization (WHO), including washing their hands, practising physical distancing, and avoiding large gatherings. The volunteer group also distributed flyers containing necessary information about the virus, including its symptoms, transmission, and preventive measures. “We must ensure people are familiar with its symptoms, so they seek medical attention at designated facilities if they develop any,” said volunteer Israa Lateef.

The group’s efforts were not limited to combatting the spread of the virus. The team also worked to distribute relief aid to towns in Al-Anbar to help people cope with the economic burden the pandemic has brought upon struggling families as a result of halted commercial and economic movements. 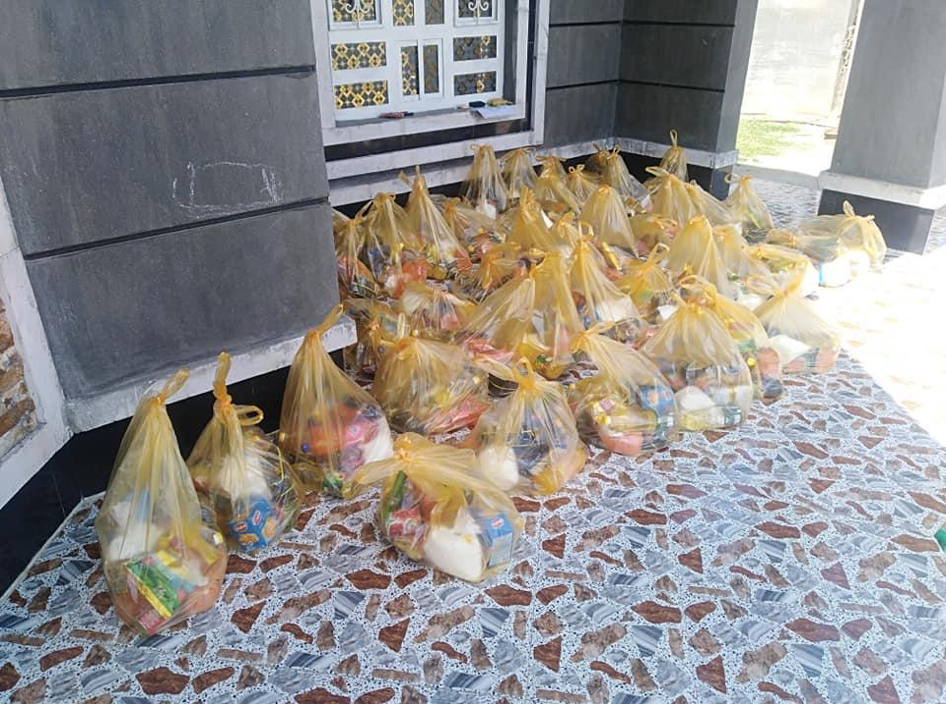 Hemam Al-Shabab has opened its doors to anyone wishing to join the volunteer group in their efforts to alleviate the suffering of vulnerable communities during these difficult times. Those who wish to volunteer can contact the group via their Facebook page here.