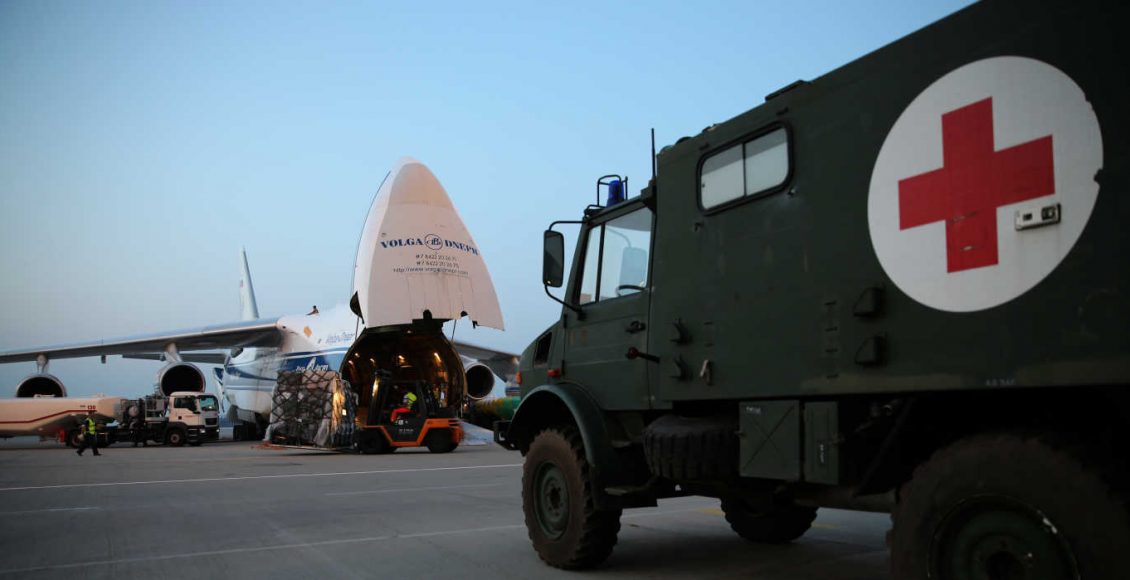 Trust between security forces and the population is essential for stability, particularly at the local level.  One important factor in stabilising Iraq is therefore building up and strengthening a citizen‑friendly local police force which can maintain security in close dialogue with local stakeholders. The German Government is providing four million euros in financial support for this task in 2016 and 2017. The projects are being implemented in cooperation with the International Organization for Migration (IOM) in Iraq.

The civilian population in Iraq has had many traumatic experiences with various armed forces as a result of the ongoing violence in the country.  The community policing concept is intended to create a base upon which mutual respect and trust between the police and the population can grow. The programme, developed by IOM, includes further training for police officers as well as for community representatives and members of civil society.  It also envisions an active role for women in the security sector.  IOM conducts some of its workshops in holding camps for internally displaced persons, allowing citizens and police officers to engage in direct dialogue before returning to their home communities.

The project also involves providing material support for local police, providing office equipment to allow for regular meetings with citizens, for example.  In this context Oliver Schnakenberg, chargé d’affaires at the German Embassy, delivered 24 police cars to the newly established Community Policing Unit of the Iraqi Ministry of the Interior on 30 August,  on the fringes of one of these workshops.

Oliver Schnakenberg welcomed the workshop participants and emphasised how vital the work of a citizen‑friendly local police force is, particularly in the communities that had only recently been freed from ISIL: “Security must first and foremost be experienced at local level. To this end, the local police force is the most important point of contact for the people. Close dialogue between the police and the population is a basic requirement for restoring the trust of the Iraqi people in their police in the liberated regions.” 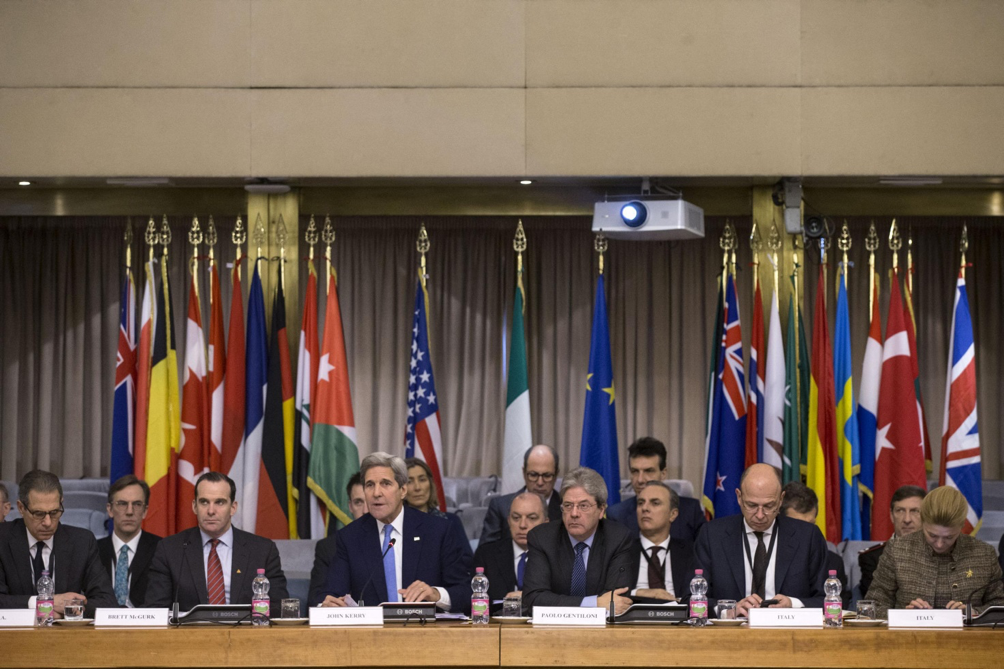 With respect to humanitarian and development aid, in 2015 the Italian government allocated 13,6 million euros in development aid to Iraq supporting assistance in agriculture, education, healthcare, private sector and capacity-building programmes, as well as life-saving programs to protect internally displaced people, Syrian refugees and host communities, especially in the Kurdistan Autonomous Region. At the July 2016 “Pledging Conference in support of Iraq”, Italy has pledged a total of 430 million USD in grants and soft loans.

Moreover, Italy has disbursed a total contribution of over 87 million euros to Syria and its neighbours since the beginning of the conflict, in order to bolster the humanitarian response and support resilience, stabilization and development programs aimed at boosting social and economic empowerment. At the February 2016 London Conference, Italy pledged 400 million US dollars over the next three years in grants, as well as soft loans and debt reduction to neighbouring countries bearing the consequences of the Syrian crisis.

Italy has also taken the lead in the global efforts to counter the illicit trafficking of antiquities, cultural assets that form an essential part of the Iraq’s cultural heritage, leading the specific sub-group created within the Coalition addressing this issue. Italy and Jordan jointly launched the “Unite4Heritage” initiative at UNESCO, with the aim of establishing a UN force to protect heritage sites in warzones.