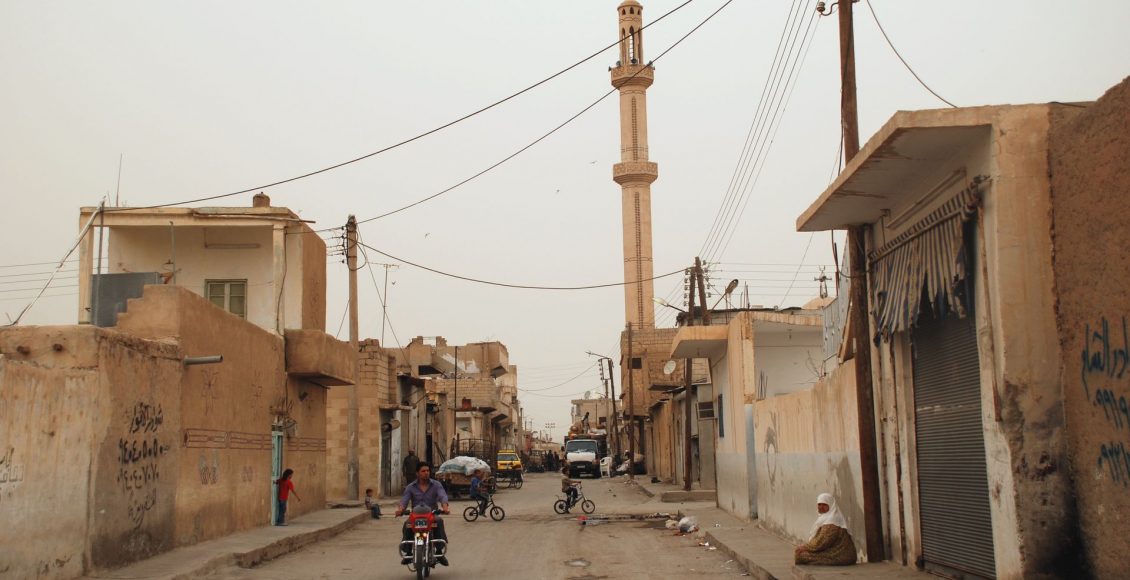 Daesh adds to defences of Raqqa City. On 22 March, Daesh placed sniper positions throughout Raqqa City, particularly near major roadways. These snipers now provide constant surveillance on roads leading into the city while also preventing residents from fleeing the city, a capital crime. In order to ensure compliance with these orders, Daesh reportedly relies on foreign fighters with no connection to Syria or local residents as its snipers. Additionally, Daesh openly armed some Daesh fighters’ families for self-defence. It is unclear whether these families will be expected to fight openly, used as a surprise attack on SDF fighters, or simply armed for “self-defence”.

Reacting to the housing crisis and the SDF advance, Daesh confiscates more homes in Raqqa City. On 24 March, Daesh confiscated more housing in and around Raqqa City, taking control of the houses both to give dwellings to fighters’ families and to establish command centres. Daesh justified the confiscations by saying that the buildings’ owners lived outside of Daesh territory, forcing current occupants to leave. These residents typically have to seek other, increasingly crowded accommodations or attempt the dangerous option of fleeing Daesh territory. However, while these new command centres will likely allow Daesh to temporarily avoid being targeted by air strikes, Daesh still has to contend with more displaced persons and devote resources to keeping them in its territory.

Child killed by Daesh patrol in street chase in Dayr al-Zawr. On 24 March, a Daesh patrol in Hatla (7 km east of Dayr al-Zawr City) chased down two boys on a motorbike, killing one of them after striking the bike. Reportedly, the boys refused to obey the patrol’s orders to stop, leading the patrol to pursue the motorbike at high speeds through local streets. Eventually, the patrol caught up to the bike, knocking it over and killing one of the boys. The other remains in critical condition. Likely, the Daesh fighters believed that the bike or its riders were involved in anti-Daesh activities or past assassination attempts, given that Daesh has experienced a number of casualties at the hands of such motorbike riders.

Ramadi’s canals are being rebuilt after Daesh