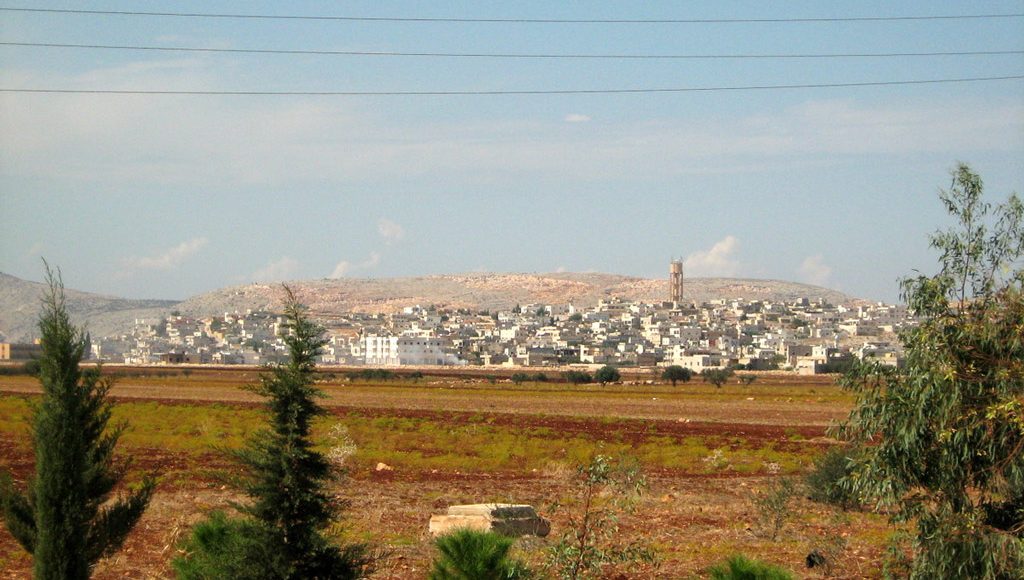 On 25 November, four men attacked a Daesh patrol in the al-Thaniya neighbourhood of Tabqa City in Syria, injuring several of them. Daesh attempted to pursue the men, who fled to the eastern countryside on motorcycles. Although Daesh was unable to capture the men or discover to which group they belong, the organisation arrested numerous civilians under suspicion of aiding them.

On 22 November, Daesh announced that farmers east of Dayr al-Zawr City must present their land titles and other documents pertaining to the ownership of their farmland to the organisation. According to Daesh, the policy is meant to determine the appropriate apportionment of irrigation water. Any farmer failing to present these documents will be charged a large monetary fine or face the confiscation of their land. In the past, Daesh has used similar policies to confiscate and hold important legal documents to control civilian populations.

On 24 November, Daesh forces demolished the hospital in al-Kasra (40 km northwest of Dayr al-Zawr City) and destroyed water storage tanks in the western countryside, mirroring recent events in Raqqa province. It has also been reported that Daesh compelled prisoners to dig tunnels under the demolished hospital, presumably for defensive purposes. Although Arab FSA units allied with the SDF in Dayr al-Zawr and Hasaka provinces are advancing to the northeast of al-Kasra, it is unclear why Daesh chose to demolish water storage tanks to the west. This may be motivated by concerns about a New Syrian Army (NSyA) operation to the southwest, as it is difficult to prevent attacks across the open desert.

Reintegration of Returnees – Together for Iraq

Thanks to USAID’s funding, Louay is reviving his ancestor’s business.