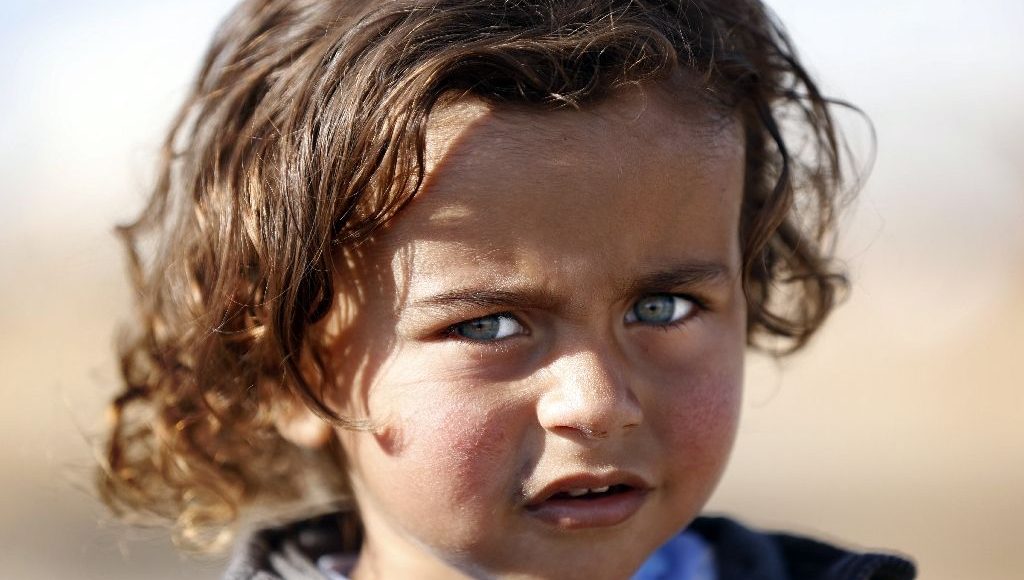 In late October, the Global Coalition managed to speak to six men and six women who had just escaped to Turkey. This was an opportunity to gain important information about the way the civilian population is treated in the city, but also to hear the inhabitants’ hopes. Having lived through the atrocities of living under Daesh, these civilians yearn for a better future for Raqqa. Above all else, these men and women expressed their desire for justice, freedom of information and a normal education for their children.

The thirst for good governance

Raqqa was taken by Daesh in January 2014. Despite almost three years of the terrorists’ brutal version of Sharia law, the civilians who managed to flee the area are already reflecting on what is necessary to bring their city back to its feet. This begins with the liberation of the city. “Whoever comes to liberate Raqqa needs to respect all of its population, Sunnis and Kurds,” said Hashem, a young Raqqawi who recently fled the area.

The people of Raqqa are particularly eager to discuss what should come after liberation itself. “The people should rule the city, rulers should be elected by the people,” said Ali, another man from the area. The inhabitants also have clear ideas of what they need. “We already have water and agriculture,” said Umm Hasan, a mother from Raqqa. “What we need now are schools and hospitals with qualified physicians.” she added.

What is also clear is that the people of Raqqa will need a lot of outside help to bring things back to normal. “We will need help to restore the city’s services,” said Hashem. “The Red Crescent could help with restoring medical services and international organisations can assist with rebuilding schools.” Umm Hasan added that the city would need a lot of competent people to return: qualified cadres, business people, medical staff and teachers.

The importance of free, reliable media

Three years of Daesh rule have severely curtailed access to reliable information from outside the city. Daesh’s Bayan Radio is more or less the only source of information and merely broadcasts the organisation’s propaganda. As Ali commented, internet is very closely controlled: “When you go to an internet cafe, you are constantly monitored. The hibsa [The Daesh morality police] checks what you are doing and reports you if you browse anything you are not supposed to read under their law.” Daesh also applies double standards. Umm Hasan’s husband was caught in possession of a TV and was condemned to pay 50,000 SYP (around $100) and to receive 32 lashes. “They say it’s illegal, but we know the members of Daesh have TVs in their homes,” Umm Hasan commented.

But the people of Raqqa say the media will be crucial to change public opinion after the liberation of their city. “People need free access to Social Media and the press,” said Hashem. “We need the media to help with reconciliation and the people who used to report the news on the ground during the war are the best placed to do that,” he added.

Help the children have a normal childhood

As in all conflicts, children are the most vulnerable. “Our children have seen bombings. They’ve had to listen to the adults talking about punishment, about beheadings and have been forced to watch public executions,” said Maha, another mother from Raqqa. “They imitate the adults by carrying toy-weapons and by shouting things like “I will slaughter you!” when they play together,” she added.

According to the people of Raqqa, education is what will help their children forget the brainwashing they had endure in Daesh’s schools – and also the horrors of war. “Our children need to be taught useful subjects again, like maths, physics and foreign languages like English and French,” said Maha. “But they also need parks and to enjoy their childhoods by playing together and spending time in nature,” she added. All agree that children will need time to feel normal again and to feel safe and secure.

The desire to move on and rebuild their city is indeed the central theme for the people who have fled Raqqa or any other region affected by Daesh’s brutal rule. These accounts show that even after three years of horror, the civilian population still retains the capacity to imagine a better future for their children and themselves –  and to think creatively about the necessary steps to achieve it. Rebuilding Syria and the parts of Iraq which suffered under Daesh’s control will require listening to these voices.

‘Life has come back to us’: how the ISF assist displaced people