News of a bomb attack targeting Friday worshipers at a mosque in Afghanistan’s Nangarhar province follows a disturbing pattern of Daesh violence against Afghan civilians. Here, we seek to explore Daesh’s motives for these appalling attacks. 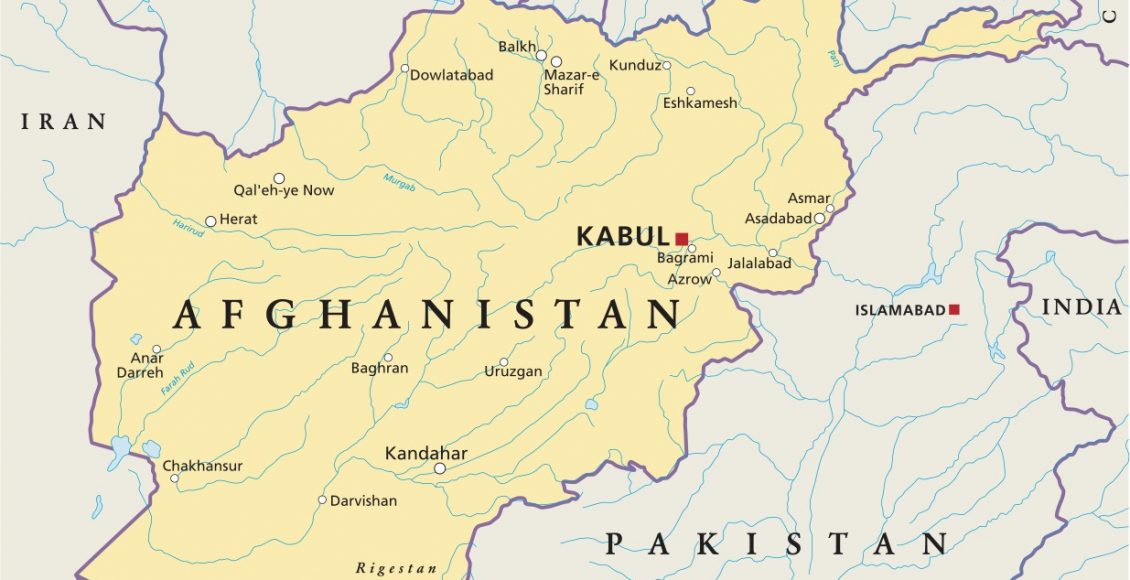 There is an Afghan proverb, the English translation of which is approximates as: “there is a road even on the highest mountain”. Yet following the fast-moving and often traumatic events of recent months, it will be difficult for the Afghan people to see that road. Violent conflict, political upheaval, and looming food crises have collectively contributed to both instability, and an acute and deteriorating humanitarian situation. These are conditions which Daesh’s so-called ‘Khorasan’ branch (sometimes known as ISKP) now also seeks to exploit, in doing so compounding the country’s suffering.

The Global Coalition continues to closely track these events, coordinating through its working groups. It strongly condemned the recent uptick in violence from Daesh – which has included the appalling attack on soldiers and civilians at Kabul Airport in August, and a recent campaign of suicide bombings targeting worshippers at Shia mosques.

While the Daesh’s willingness to take lives indiscriminately can seem almost nihilistic, it is important to properly interrogate what it seeks achieve with this violence.

Firstly, it is seeking to contest the Afghan Taliban’s nascent authority. ISKP has a strategic interest to maintain instability in the country, and is seeking to achieve this through an intensified campaign of violence.

Secondly, it is using terrorism to maintain and enhance its profile. As the eyes of the world watch events in Afghanistan, Daesh has sought both to prop up its ailing global brand through ‘propaganda of the deed’. In doing so, it seeks to also aggressively distinguish itself from the Taliban, attracting malcontents from the fringes of that movement.

Thirdly – and critically in relation its recent suicide bombings at mosques in Kunduz and Kandahar, and now in Spin Ghar – it is seeking to intimidate and divide communities. Wherever Daesh operates, it uses terrorism to catalyse mistrust and fear between communities. It does so in order to sharpen what are sometimes known as ‘in group’ and ‘out group’ dynamics, with the ultimately goal of generate hostility between communities. It then seeks to present itself as the most brutal and uncompromising defender of a core Sunni constituency. However, in reality, such communities are invariably among those who suffer most from its actions.

In the context of Afghanistan, this is why Daesh is violently persecuting religious minorities in the country, including Sikhs and Shia Muslims. Such sectarian violence also has an ethnic dimension, since Afghanistan’s Shia population primarily hail from the Hazara community.

Understanding the strategic impetus behind Daesh’s violence will not itself help us to prevent terrorism. It should, however, guide our response – helping us to navigate the aftermath of attacks in ways that do not inadvertently advance Daesh’s malign objectives.

Today, we stand with those Afghans affected by this latest bloody attack, and by all recent violence in the country.  As a whole, the Global Coalition is now focused on leveraging its expertise and the efforts of its working groups to counter Daesh’s offshoots beyond Iraq and Syria, branches, including its Afghan affiliate. Beyond the immediate need for those responsible for this latest wanton act of terrorism to be brought to justice, the Coalition will work to prevent Daesh prospering at the expense of the Afghan people. In doing so, we will not hesitate to use all means available.

In Focus, Take Terror Down

Azim city one year after Daesh