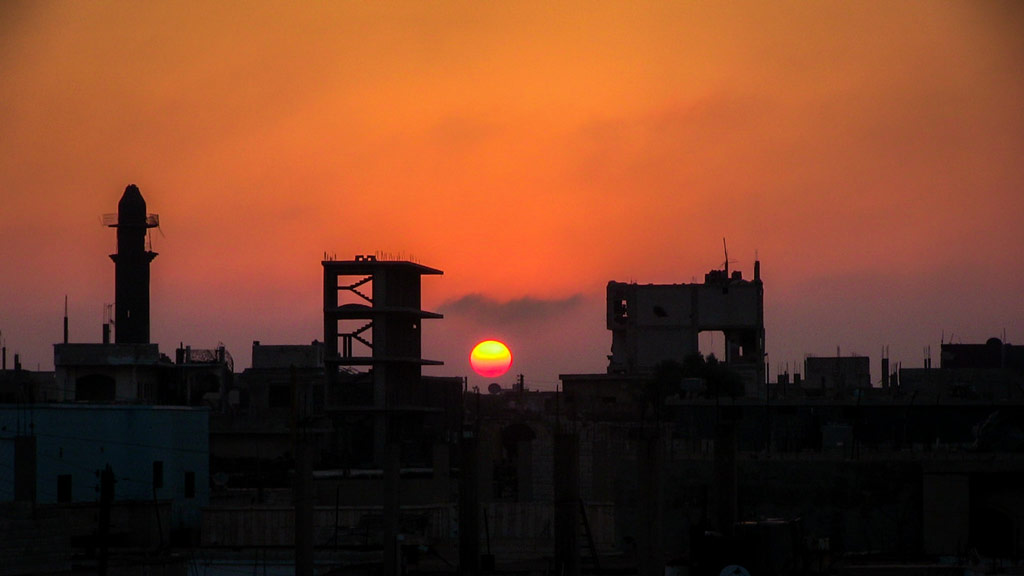 The quiet town of Dabiq in northern Syria was once home to a small farming community. However, as Daesh swept through the country, this unassuming and strategically insignificant town found fame in Daesh’s claims that it would host the End of Times battle. On Sunday, Syrian opposition forces were successful in liberating the town from Daesh’s archaic rule; thus, delivering a hammer-blow to Daesh’s ideology.

According to Islamist prophesies favoured and promoted by Daesh, Dabiq is where the forces of Mahdi would emerge victorious against the infidels (non-Muslims). From there, the forces of Mahdi would march victorious to Constantinople and then onto the heart of the Roman Empire (generally interpreted now as the West). Although apocalyptic prophesies may sound fanciful, many Daesh rank-and-file appear to take the narrative surrounding Dabiq seriously.  The town is central to Daesh’s narrative of inevitability and was the namesake of their principal propaganda publication.

The offensive to liberate Dabiq was led by the Euphrates Shield forces – an amalgam of Syrian opposition groups – and supported by the Global Coalition. From September, the forces began slowly encircling the town but last week, Daesh decided to flee the area rather than live out their fanatical prophesy. It is thought Daesh fighters escaped to al-Bab some 10 miles away, which is Daesh’s last stronghold in northern Aleppo province.

WHAT DOES THE LOSS OF DABIQ REALLY MEAN?

We should interpret Daesh’s desertion of Dabiq as simply an indication of their ever-diminishing military might and its need to reserve its strength for upcoming fights in Mosul and Raqqah. Moreover, the willingness of Daesh to explain the importance of Dabiq is further proof of its hollow and self-serving narrative.

Where Iraq and Syria meet: how Coalition partners fortify the border