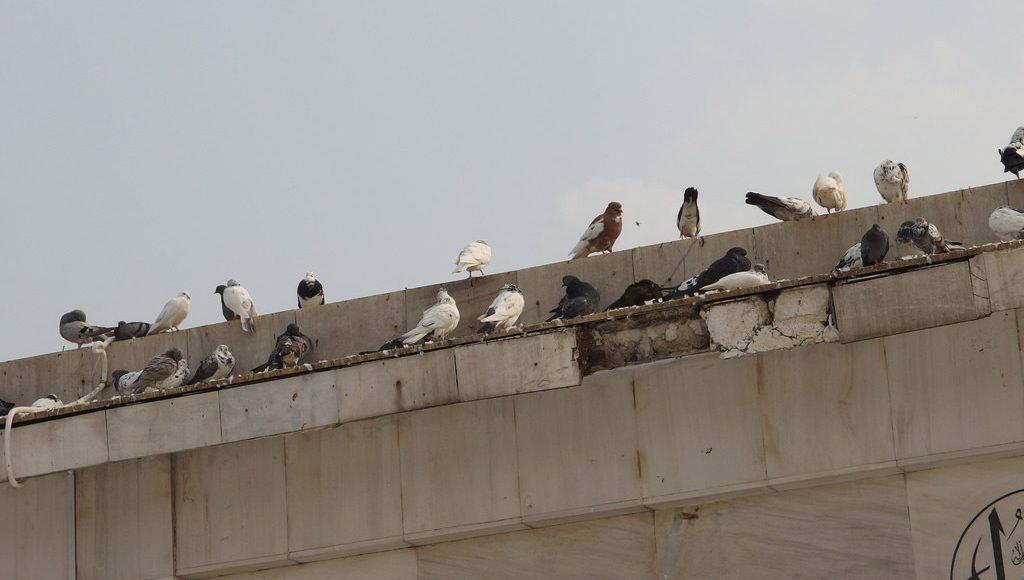 On 17 November, Daesh forces destroyed water storage tanks in villages north of Raqqa City following the withdrawal of civilians and fighters in the face of the Syrian Democratic Forces (SDF) offensive. Reportedly, withdrawing Daesh forces destroyed water storage tanks with heavy machine guns in the villages of al-‘Abbara and al-Kalta (25 and 30 km, respectively, north of Raqqa City along Route 6). Daesh has frequently demonstrated its willingness to pursue a scorched earth policy in the face of earlier enemy offensives, for example in Sawran (north of al-Bab City) and in villages near Manbij City.

In mid November, Daesh executed four men who had been detained over three months ago, two from the village of Abu Hammam (60 km) and two from Gharanij (50 km northwest of Albu Kamal). The men were originally detained after a Daesh informant recorded one of them planning to fight Daesh near Albu Kamal as the New Syrian Army  approached the city. Similarly, two other men were executed in the same area after being jailed for over a month for allegedly forming a sleeper cell to aid “external forces” in the fight against Daesh. Daesh may have decided to execute these prisoners to deter other residents from aiding New Syria Army and Syrian Democratic Forces operations, as the organisation faces pressures on its remaining Iraqi territory and its Syrian capital of Raqqa.

In the face of military pressure on Raqqa province, Daesh released prisoners and punished one of its own members in Tabqa City, in an apparent attempt to appear more fair and impartial. Daesh’s Shari’a Court in Tabqa City, Raqqa province, released several people who had been arrested for various offenses “after their innocence was established with evidence,” according to the court. Further, Daesh punished one of its members with 50 lashes after it was revealed that he was a false witness in a case against a man accused of theft, whose hand was amputated as punishment. The punishment of the Daesh member was relatively lenient, given the irreversible nature of the amputation. By comparison a young man in Raqqa City was also given 50 lashes this week as punishment for possession of pornography on his phone. Notably, bearing false witness is considered a “Greater Sin” and usually requires that the guilty party provides restorative compensation to the aggrieved party.

On 15 November, Daesh security forces raided the home of two brothers who were secretly raising and training pigeons on their roof in al-Bab City. Daesh detained the brothers, fining them $50 (£40) and slaughtered their pigeons. This control on external communications comes as Turkish-back Free Syrian Army forces occupied the city of Qabasin (9 km northeast of al-Bab City) and captured several towns and villages to the north and west of al-Bab City.

On 17 November, Daesh “completely shut down all of its service offices in the city” of al-Bab. Although Daesh did not give the employees an explanation, the approaching Turkish-backed Free Syrian Army forces are the obvious proximate cause. The former services employees will no longer receive their monthly salaries, on which many families depended as their sole source of income. It is unclear if this move indicates that Daesh intends to abandon the city, given earlier reports of withdrawals of high-level Daesh commanders and foreign fighters to Raqqa province.