Re-setting the agenda: how to put Daesh propaganda on the backfoot 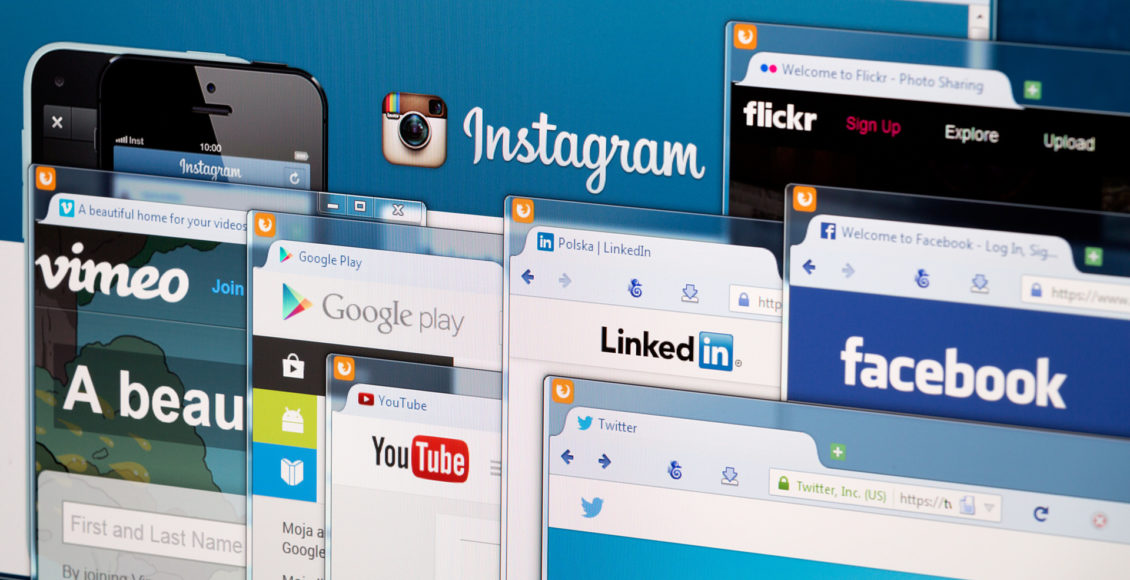 Gory videos, glossy magazines and ghoulish storylines – these are but some of the clichéd hallmarks of Daesh’s propaganda. Much discussion has been given to these aspects, especially in the context of Daesh’s online outputs and the rate at which they were produced. But neither slick nor bloodthirsty products are the reasons behind Daesh’s propaganda dominating the media for such a long uncontested period. Further, this professional production did not precipitate the migration of many foreigners to the self-acclaimed Caliphate.

Rather, Daesh’s largely undisputed domination came from its exclusive control of the communication and narrative space, allowing it to set the agenda and frame the agenda. ‘Countering’ Daesh’s propaganda was not enough, as it simply amplified Daesh’s products. But as soon as members of the Global Coalition entered the mindset of setting their own narrative agendas, progress was made in undermining Daesh and its ability to inspire and recruit.

How Daesh’s approach to communications gave them the narrative advantage

When administering its territories in Syria and Iraq, the three defining features of Daesh’s narrative dominance were: control, culture, collectivity.

Why did so many accept that Daesh’s Caliphate was utopic, or that Daesh’s armies were fearless? Because there was no alternative narrative saying and proving the contrary. Why did these alternatives not exist? Because Daesh imposed a “communication siege” on the areas it administered. This phrase was coined by ‘Samer’ (not his real name), a journalist, activist and resident of Raqqa who lived under Daesh and wrote The Raqqa Diaries about his life under Daesh. It describes Daesh’s dismantling of phone towers, vehement policing of internet cafes, interrogation of people’s phones and eventual banning of television. It meant that Daesh had complete control over what went out from its territory, what came back into it and what media people saw inside it. The only voice being heard was that of Daesh’s.

Culture – understanding and respecting the power of messaging

Like many insurgents before it, Daesh understood the importance of the media. That understanding is exhibited in its imposition of a communications siege, and by the fact that it paid its media operatives more money than normal fighters. But more importantly, Daesh’s Central Media Department or “Divan” is a key part of Daesh’s apparatus, sitting among other departments such as Police, Health and Education. Further, the Central Media Divan (CMD) pervades all other departments and provinces, creating product about and from them. Media and communications are not simply a bolt-on or afterthought; rather, Daesh operationalizes them to be integrated with activity/operations on the ground. It is no coincidence that Abu Mohammed Al-Adnani – Daesh’s media spokesperson – was also responsible for Daesh’s external operations.

Collectivity – you are also a Mujahid

While perhaps too much attention has been given to Daesh’s online presence and operations, an important point exists regarding how Daesh empowered its community of supporters outside the Caliphate to push its narratives, messages and product. Daesh continued its train of thought about media operatives being essential to its operations and massaged the ego of its online supporters to make them feel that their work was just as important as those who were in the Caliphate. It even went to the extent to tell this online network of disseminators and translators that they were “also Mujahid[een]”. This both empowered and instilled loyalty in these supporters to push uncorrupted versions of what Daesh produced, allowing Daesh’s product to be pushed far and wide at a very high rate.

Setting the narrative, not countering it – The Global Coalition fights back

‘Countering’ narratives can only go so far. Often, such an approach is counter-productive, as it results in magnifying the very narratives that it seeks to counter. Successful examples of Daesh being undermined come in the form of Global Coalition partners generating their own narratives, forcing Daesh to do the ‘countering’. In this sense, these actors have set the agenda, no longer playing along to Daesh’s tune. The best examples of undermining Daesh in the narrative space combine both offline and online activity, and action is linked with message.

The Resistors – Breaking the communications siege and thinking like an insurgent

“Media activists are the thorn in the side of Syria’s current tyrants, Daesh […]” Small groups of media activists in Mosul, Raqqa and Deir Ezzour started to publish news, photos and video from inside Daesh territory – some even created satirical cartoons about the news. As Daesh had not banned radio (that would have defeated the point of Daesh’s own Al-Bayan station), radio stations were established and broadcasted into Mosul and Raqqa. They received calls from residents and from Daesh themselves, providing a platform to vent, communicate and create solidarity – all things that Daesh did not want to happen. These activists were breaking Daesh’s communication siege. In comparison with Daesh, they understood the power of the media and messaging, conducting activity on the ground and amplifying it through social and/or legacy media. They did not confront Daesh’s narratives head-on, they simply showed the world what life was really like in the Caliphate, or highlighted the fractured nature of Daesh as a fighting force. In some instances, anti-Daesh graffiti and leaflets were distributed in towns and cities. The message was clear and the narrative new: there is a resistance living in and among Daesh. With such a paucity of alternative information coming out of the Caliphate, international and regional media lapped up news and images from sources that weren’t Daesh. Daesh was forced to respond to the narrative of a resistance, sometimes in gruesome ways: videos killing media activists or mosque sermons telling people not to listen to certain stations only raised the profile of these alternative platforms among the public and the media.

The Defectors – Turning Daesh’s creations against the organization

As the Coalition’s bombing campaign of Daesh strongholds increased and Daesh became harsher in how it dealt with the public and its own members, fissures started to multiply and widen in the organization. This resulted in more (foreign and local) members defecting. Their subsequent interviews with international media were a powerful force in undermining Daesh: de-legitimizing it; exposing its infighting; encouraging more defections. Defectors became a problem that Daesh had to address, in many cases re-organizing the security apparatus in certain towns and neighbourhoods. Defectors’ interviews with media fueled the notion that disputes and infighting were commonplace in Daesh – this simply inflamed the fractures.

While Daesh’s strategy of recruiting many volunteers allowed their material to be distributed far and wide at rapid pace, it also left them vulnerable. Daesh possessed official Telegram channels that pushed out its material; however, many received Daesh products through unofficial groups. This left Daesh open, allowing media activists to conduct disinformation operations against Daesh, deceiving them and instilling paranoia in the Media Mujahideen. Such operations forced the likes of Nashir – Daesh’s main distribution channel on Telegram – to address the claim that it had been “hacked” as the media and Daesh’s own supporters were reporting. This was an unprecedented step for Nashir, which had been to that point only on “Send” and not on “Respond”. The impact of these Deceiver operators could be seen in a speech by Abu Bakr Al-Baghdadi – Daesh’s former leader – in August 2018: “Do not be intimidated by the disinformation campaign […] Beware you lions and knights of the media from receiving news from outlets other than from the central media of the Islamic State”.

The Removers – Setting the agenda with bluntness

Some of the more traditional ways of combatting Daesh have also put Daesh’s propaganda on the backfoot. Operations in the Middle East and Europe to remove some of Daesh’s media operatives were effective in understanding more about the media infrastructure that Daesh has created as well as stemming some of its outputs. While there are other factors at play, it does seem that the Coalition’s offensive in Syria and Iraq resulted in Daesh losing territory and a decrease in media output. Online, the Europol mass and sustained take-down of Daesh media accounts, channels and groups on Telegram has caused a very noticeable decline in Daesh content on the platform. While this will not stop the dissemination of Daesh propaganda, this sustained removal campaign has led to Daesh communities being scattered, becoming more insular and trusting less.

The importance of grass roots activists

Success against Daesh in the communications sphere not only came from setting the agenda which Daesh had to respond to, it also arose because the right people were doing it: grassroots media activists from Syria and Iraq who understood their enemy and their audiences. While the above case studies demonstrate effect, the activities could have been even more impactful if they had been scaled and multiplied – this can only come about from bolstering local media activists. For the future, we should think about setting and framing our own narratives, but we should also think about building a network of partners on the ground, who understand how to conduct their own media insurgencies against the likes of Daesh.