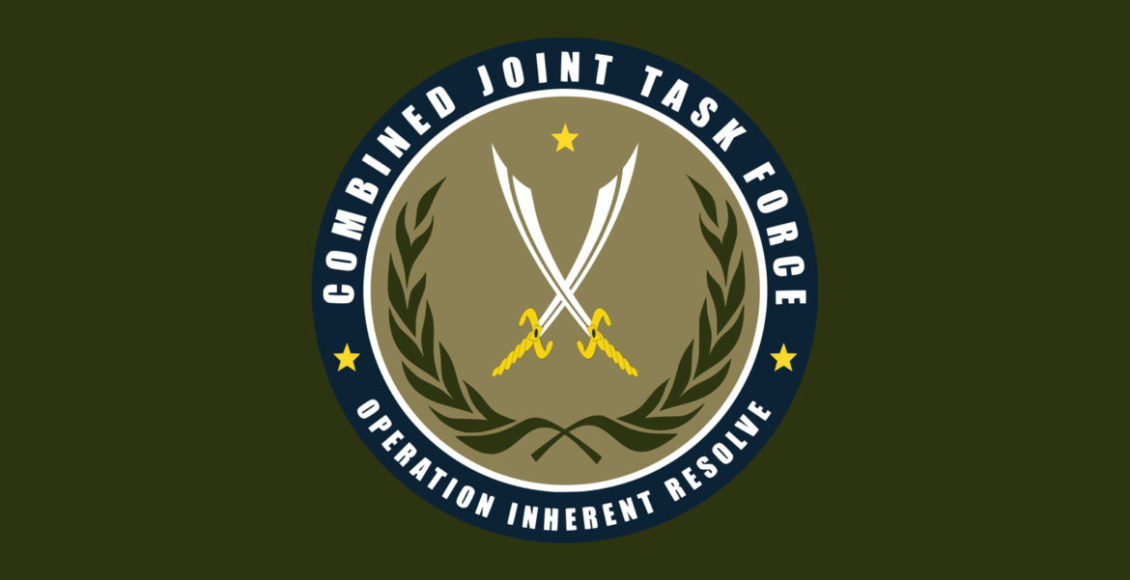 “The Coalition is adjusting its positioning in Iraq for two reasons: long-planned adjustments to the force to reflect success in the campaign against Daesh; and, short-term moves to protect the force during the Coronavirus pandemic. The Coalition’s military movements are conducted in coordination with the Government of Iraq. Looking ahead, we anticipate the Coalition supporting the Iraqi Security Forces from fewer bases with fewer people.

As a result of the success of ISF in their fight against ISIS, the Coalition is repositioning troops from a few smaller bases. These bases remain under Iraqi control and we will continue our advising partnership for the permanent defeat of Daesh from other Iraqi military bases, providing much-needed specialist support.

To prevent potential spread of COVID-19, the Iraqi Security Forces have suspended all training. As a result, the Coalition will temporarily return some of its training-focused forces to their own countries in the coming days and weeks. The Coalition remains committed to the lasting defeat of ISIS through our partnership with the ISF, and as the situation permits, we will resume our support to Iraqi training.

The Coalition will retain key military personnel on some Iraqi bases, to ensure the Government of Iraq and our interests are appropriately supported. We remain partnered and collaborate closely with Iraqi Security Forces at headquarters, for joint base security, tactical information sharing, and operations against Daesh.

Nearly one year after the Battle of Baghouz, the defeat of ISIS’s physical territory, our security partners in Iraq and Syria apply constant pressure on ISIS remnants to prevent resurgence.”

Statement on behalf of the Global Coalition to Defeat Daesh/ISIS

The man working to keep pottery alive after Daesh

Iraq, Syria, and the Global Coalition in 2019