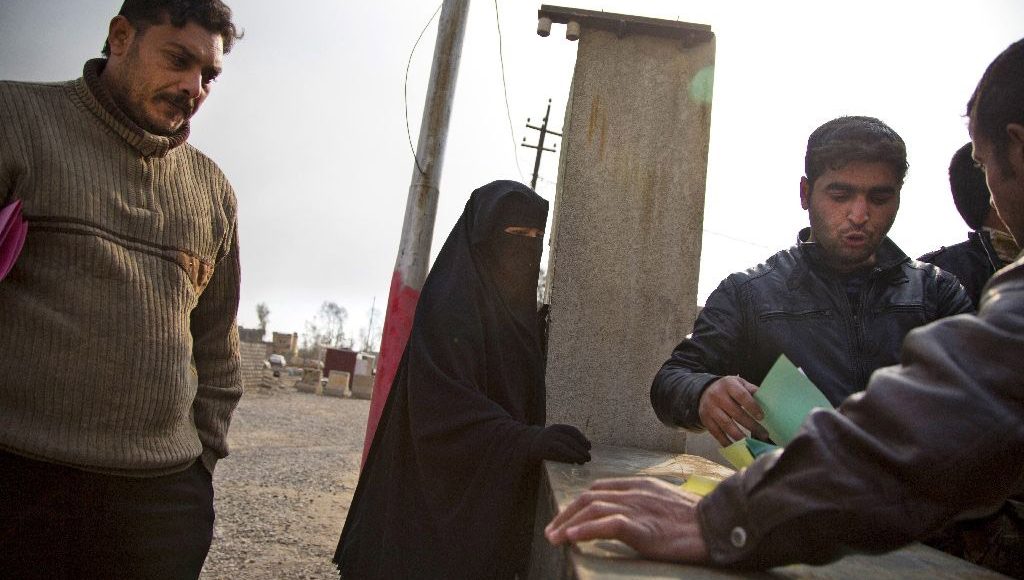 On 3 December, Daesh patrols discovered the bodies of two foreign fighters near the municipal stadium in southwest Dayr al-Zawr City. According to Daesh’s announcement, the fighters were Saudi nationals. Further, the men were apparently shot from close range. The identity of the assassins and their motivation remains unknown. Anti-Daesh attacks have increased recently, including an attack in Tabqa City as the organization faces the cumulative pressure of several anti-Daesh offensives against its territory. Additionally, locals in Dayr al-Zawr may still be seeking revenge for the infamous Eid slaughter video from Wilayat al-Khayr which triggered reprisal attacks, including suicide bombings. Strategically, Dayr al-Zawr province is crucial to Daesh’s planned inhiyaz (planned withdrawals) strategy of desert-based guerilla warfare, but the group’s actions have generated significant backlash with locals and tribes.

On 30 November, a group of armed men asserting that they were members of Daesh’s Hisba (morality police) raided a women’s internet cafe in Raqqa City, confiscating all of the customers’ phones. Afterwards, a second group of Daesh members questioned the customers about the first group, claiming they were not members of the Hisba or any other part of Daesh. Reports state that the customers were unconvinced by these claims, stating that no one would attempt this in Raqqa unless they were Daesh members. Whether this incident represents Daesh infighting or the successful impersonation of Daesh personnel, it demonstrates a breakdown in control over Raqqa City.

Reports indicate that Daesh imploded numerous homes in the village of al-Mahila along the Daesh-SDF frontlines in northern Dayr al-Zawr province. Daesh and the SDF have traded control of the village several times, with Daesh clearing several homes on the edge of town to make it more difficult for SDF fighters to gain a foothold again. Recently, reports indicate of several instances of Daesh destruction to aid in defence and render captured territory less useful to the SDF.

Shaving beards or growing moustaches will now incur the penalty of three weeks in jail, followed by two weeks of a shari’a course, in addition to fines.

Wearing overly long pants that cover the ankles will now incur the penalty of three days in jail, followed by one week of street cleaning, in addition to fines.

European funding for the UNDP in Iraq