Albania is a strong supporter of the Global Coalition to counter Daesh and is committed to contributing to global efforts in the fight against terrorism. 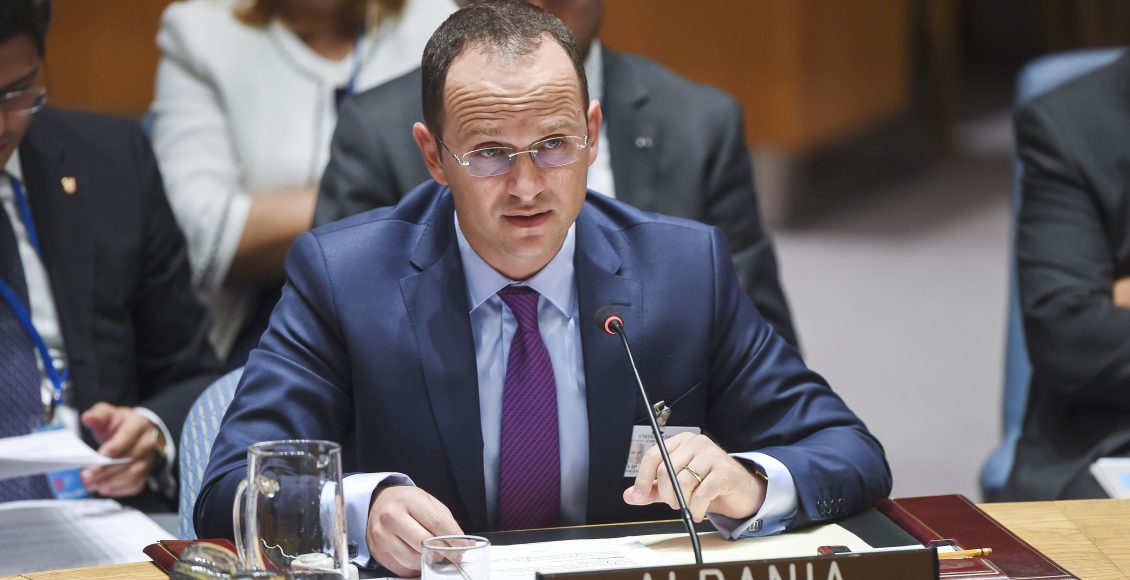 Albania has supported and adopted all UN Resolutions against terrorism and co-sponsored the UN Security Council Resolution 2178 (2014) on “Threat to International Peace and Security Caused by Terrorist Acts”, condemning violent extremism and underscoring the need to prevent the travel and support for Foreign Terrorist Fighters.

In May 2015, Ministers and senior officials from the Western Balkans and from partner countries and organisations participated in a regional summit addressing countering violent extremism (CVE), with the aim to catalyse CVE efforts at community level. During the summit, the countries of the Western Balkans committed to enhancing national and regional CVE efforts, and to work together to tackle the underlying drivers that fuel the appeal and spread of violent extremism.

At the national level, Albania adopted a revised National Security Strategy in 2014, aimed at harmonising and strengthening institutional efforts to address the threats posed by terrorism and violent extremism. In the same year, the Albanian Parliament amended the Criminal Code to strengthen the government’s ability to address the phenomenon of Albanian nationals travelling to fight in the conflict in Syria. Changes have also been made to the domestic legislation to criminalise terrorist acts and the financing of terrorism.

In November 2015, Albania published its National Strategy on Countering Violent Extremism aimed at fostering a secure environment based on respect for fundamental freedoms and values, and bringing together the efforts of government, civil society and, religious communities. It underpins Albania’s commitment to counter violent extremism in a comprehensive way.

Spain and the Global Coalition against Daesh

Solidarity among Iraqis during the COVID-19